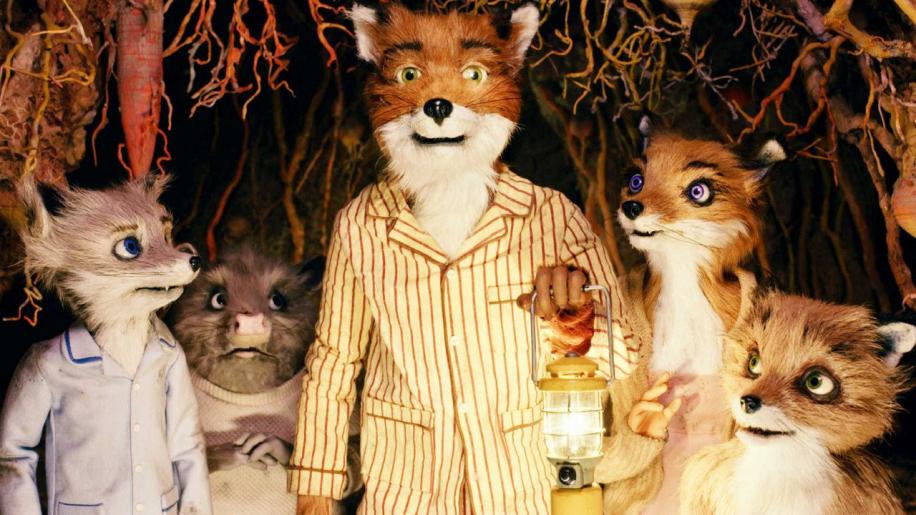 Roald Dahl provided the world with a plethora of quirky tales, many of which had a slightly dark side yet they all hooked their readership to ensure they read every page. Over the years, many have made it to TV and the Cinema screen. Who can forget the long running 'Tales of the Unexpected' Anglia TV show with its clever plot lines and sting in the tail of each episode. A children's favourite 'The BFG' (that's the Big Friendly Giant for non Dahl fans) became an entertaining animated film that made farting acceptable in polite company by calling it 'fizz popping' - and pandered to kids preoccupation with toilet gags. 'Charlie and the Chocolate Factory' used Johnny Depp to great effect and boosted the sales of chocolate bars for a while. Amid all of this, not many people seem to be aware that it was the very same Mr Dahl who wrote the script for one of the best Bond movies - that being 'You Only Live Twice'. Who can forget Little Nellie?

So to bring us bang up to date we have the latest Roald Dahl tale (or should I say tail) to hit the big screen. 'Fantastic Mr Fox' is a stop motion animation (move a model, shoot a frame, move it again then shoot another frame and so on) which is rather an unusual occurrence in today's CGI animation overloaded movie world.
Shot digitally using a Nikon D3, which offers a significantly higher resolution than even that of full High Definition. It was also shot at a frame rate of 12 frames per second (i.e. 2 frames per puppet move), rather than the more fluid 24 (1 frame per move), so that viewers would notice the medium of stop-motion itself.
It also looks great. The fur on the animals looks very good and it flows with the motion of the creatures. So it may be considered old technology by some, but it works very well indeed. It never 'dies' for a split second.
This kind of film involving foxes, badgers and rats really comes alive with the big name voice talent appended to the production and 'Fantastic Mr Fox' boasts the dulcet tones of George Clooney, Meryl Streep, Bill Murray, Michael Gambon, Willem Defoe and Owen Wilson.
The extravaganza is brought to us by director Wes Anderson who has been responsible for slightly off centre productions such as 'Bottle Rocket' and 'The Royal Tenenbaums' in the past.

So what's the story with 'Fantastic Mr Fox'?
Well Mr Fox (George Clooney), being a fox, likes to steal chickens and he's awfully good at it but he's tired of living like a fox so he buys a house under a tree that is surrounded by three farms owned by farmers Boggis, Bunce and Bean. Now his wife (Meryl Streep) has made Mr Fox promise to give up his old foxy ways and he appears to be going along with her wishes, but in reality he is hatching a master plan to liberate some of the farmers produce - be it chicken, roast turkey or apple cider.

When the farmers find out that a fox has been stealing their food, all out war is declared as they use everything from guns to diggers to get at Mr. Fox and his family.

Probably the best voice in the ensemble cast just has to be Michael Gambon as the miserable Mr Bean with his nasal intonations and his character's visual resemblance to Sean Connery complete with the Bond pistol cradling pose.

George Clooney gives us the cunning, calm though slightly arrogant Mr Fox while Meryl Streep doesn't really have a great deal to work with as the voice of Mrs Fox.

The film is set in a village that bears a strong resemblance to Great Missenden in Buckinghamshire where Roald Dahl lived and worked. The tree where the Fox family lives is based on a particular beech tree on Dahl's property, and Mr Fox's study recreates in minute detail the interior of the famous garden hut in which Dahl did most of his writing. This kind of background detail will be of interest to Dahl fans, the world over. The colour scheme of the movie is primarily autumnal (yellows, oranges, and browns) with virtually no green and blue so it has a generally warmish feel and is very pleasing to look at. Altogether, 535 puppets were made for the film. Mr. Fox had 17 different styles alone, and each of Mr. Fox's styles had to be done in six different sizes so he has 102 puppets alone.

The witty script cleverly and cheekily avoids swearing by using the word 'cuss', which kids will pick up on and find funny, while adults will find it safe for little ears who will no doubt have already learned the vernacular for themselves in the school playground.

Badger: The cuss you are.

Mr. Fox: The cuss am I? Are you cussing with me?

Badger: No, you cussing with me?

Mr. Fox: You're not gonna cuss with me!

There are some genuinely funny moments in the film, like the sequence above but a lot of the humour is very dry and will be lost on children. Indeed, there are many adults too who just simply won't get it and it will fly right over their heads. Some of it is just a bit too clever. I found myself wondering exactly who the film was aimed at. It's very talky and there's not a lot of slapstick, cartoon type action to keep younger children amused and there are no real musical numbers either. It's a difficult movie to pigeonhole and adults might forego it as they may think it's only a kid's film.
Albeit the animation is truly splendid, that's not enough to keep a general audience interested because their attention wanders as soon as they've become accustomed to the style. The 'high brow' humour may well limit the film's potential audience, but it makes a pleasant change from many recent animations that have relied upon toilet humour to get laughs as they desperately try to hook in the kiddies.
'Fantastic Mr Fox' is an unusual film of its type and one that does deliver the goods although the audience is required to use its brain rather than sit on it.
Well worth a viewing.