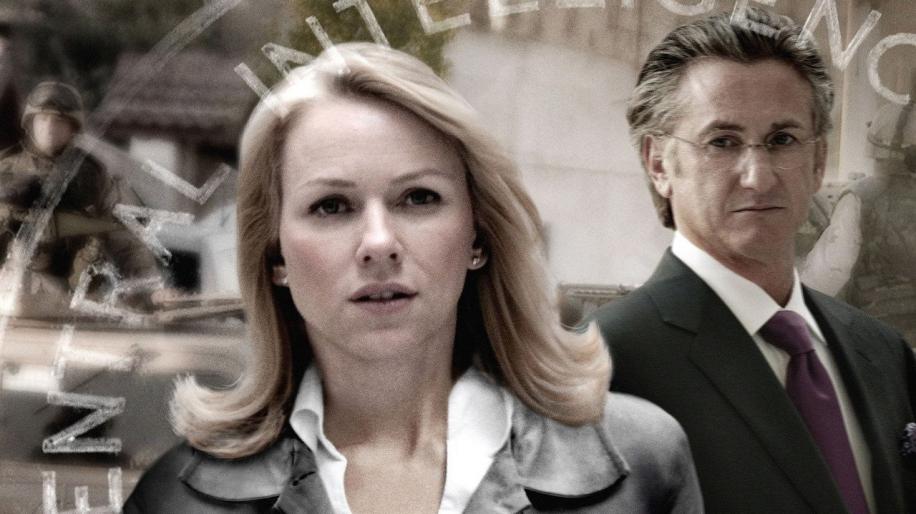 People suspected that there were no ‘Weapons of Mass Destruction’ a long time ago. It was in the press pretty-much from the start. The name didn’t help – they might as well have said Bin Laden had a ‘MacGuffin’, and that that was why they needed to invade. But once they’d made their minds up about their excuse for invading, there was no going back. So it filtered down right from the top: this is what we’re running with – Weapons of Mass Destruction. Whether or not there were any really didn’t matter much after the bombs had landed and the troops had moved in. Now, after a long and protracted series of excuses and delays, we appear to finally know the truth. But it’s been a long time coming. And what about the casualties along the way? I’m not just talking about the unnecessary loss of lives, I’m talking about the ruining of lives back home in the UK and the US – ministers forced to resign, experts who have been singled out and had their credibility systematically stripped away, and their careers destroyed. Whilst the US were ‘running with the lie’, anybody not prepared to go along with it was a casualty of this particular ‘war’. War on terror? More like war of terror.

Following the attacks of 9-11, it becomes paramount to find out about any potential future attacks – to find out who might be stockpiling deadly weaponry, where they got it from, and whether they intend to use it. To this end, the CIA is tasked with gathering intelligence from all possible sources, and covert CIA operative Valerie Plame, who is running over a dozen different moles around the world, starts an investigation into the transportation of a shipment of seemingly innocuous tubes – tubes which can be used to create nuclear weaponry. Plame recommends her husband, former Ambassador Joe Wilson, to undertake a fact-finding mission in the African country of Niger, and his conclusions are that there is no evidence there to suggest Saddam is amassing such weaponry. Reporting back to the CIA, the couple think that this will be the end of the matter, but when those in a higher position of power then announce that they are going to attack Iraq – in part because of so-called ‘intelligence’ about this shipment indicating Saddam’s intentions to create WMDs – they are shocked that their evidence to the contrary has gone unheeded. And when Joe takes the matter into his own hands, and discusses it with a newspaper, the CIA systematically attempt to ruin this family, stripping their own operative, Valerie, of her position, and ruining their reputations, with a view to covering up and silencing any sources of potentially contrary information; sources which might reveal the truth behind the Government’s actions.

Director Doug Liman is the man behind the first Bourne movie – The Bourne Identity – and here he goes down the route that fellow Bourne director Paul Greengrass (who directed the sequels) took with last year’s Green Zone; looking into the shady political conspiracies surrounding the US ‘war on terror’ and search for WMDs. Here, the events take place much earlier on in the timeline (where Green Zone detailed the ultimately unsuccessful search for such weapons), but both play to the fact that we now know the truth – and show the Bush administration’s ignorance towards / ignoring of any evidence which would contradict their chosen course of action. The difference with Liman’s work is that the production is totally stripped of any outright ‘action’ sequences, and instead left entirely in the hands of the political shenanigans, with which he moulds a taut and professional thriller.

Providing the integral central performances we have acclaimed actors Naomi Watts and Sean Penn, who are both excellent in their roles. Watts has proven herself to be a powerful actress in myriad productions across the years: from the dark and surreal Mulholland Drive to the capable remake, The Ring, to the underrated conspiracy thriller, The International; and she is a superb choice for real-life CIA operative Valerie Plame, bringing to her a sense of true integrity, and absolute horror as her career and life is destroyed by the very people who she has unfalteringly served for so long. Penn really needs little introduction – he’s an Oscar-winning actor who has proven, time and again, the quality of performance that he can bring to any movie. He’s certainly a man who has found increasing success at showing his true skills as the years have gone on; his earlier, more rebellious years arguably proving too much to temper all but a few performances (Carlito’s Way, The Thin Red Line). Also perfectly chosen, he plays the part of the more vocally morally outraged of the two, shocked by the Government’s response to his revelations about Niger, and determined to fight them at every stage until they admit the truth, no matter the consequences to his career or his family life.

They’ve both been paired up together before a couple of times – most notably in the undeniably moving 21 Grams – and they always show great chemistry, coming across in this case as thoroughly convincing in the roles of the distraught patriotic couple who have to battle the odds, and fight to stay together, whilst the world (the public led by an easily-manipulated press and a happy-to-manipulate Government) seemingly unites against them.

Fair Game is a laudable attempt at provoking some thoughtful reflections on what many feel was a totally unnecessary war, charting a very personal tale of this couple who are ostracised – because they know too much and won’t keep quiet – and, all the while, setting it within the historical timeline of a world at war. The desperation of these two individuals is palpable at every stage, you feel for them as their lives are ruined, and consequently feel all the more outraged at those who not only acted ignorantly in going to war, but actually ignored the facts that could have prevented such extreme action. It neither sounds preachy, nor panders to sentimentality or sensationalism. It merely attempts to paint a picture of one such example of a cover-up within the recent (and arguably ongoing) war on terror, and, in doing so, undermine the credibility of the entire campaign. I would argue that the narrative does not take us far enough along in the chain of events, plotting out the setup quite intricately, then showing the downward spiral that the couple are cast upon – but the final act, which one would hope to show some justice in the outcome, does not go far enough in its conclusions on the matter. The evidence is there, but the thought processes are not followed through to their logical conclusion. You almost wish that the movie had shifted balance, and focussed more on the inevitable courtroom drama, allowing time there to more closely examine what truly happened in this real-life story. Instead, that integral part is merely paid lip-service, and the movie ends, almost abruptly, in some kind of attempt to leave the audience to make up its own minds about what to believe.

Still, I’ve chosen to expand upon what is essentially a relatively small criticism, when judged alongside the merits of the production as a whole. Indeed, the director and cast, ably assisted by Bourne composer John Powell’s subtle but engaging score, and by a powerful true story which, whilst still after the fact, comes at a time when it is still poignantly relevant, have managed to craft a political thriller that is actually quite thrilling in spite of its distinct lack of overt action. You genuinely feel for these patriotic, innocent victims, and resent both the oppressive Government regime which sought to silence them and cover up the whole fiasco, and the press and public, who were more than ready to eat them up like lambs to the slaughter. It does all this with little venomous fervour, underplaying the unquestionable horror of the situation, and, in doing so, emphasising the outrage we should all feel that this took place right before our eyes. Whether or not those responsible will ever be made accountable for their actions, and whether or not the US will ever even admit, let alone learn from its biggest mistakes over the last couple of decades, Fair Game at least reminds a broader audience that we should still be asking questions, demanding answers and always seeking the truth.