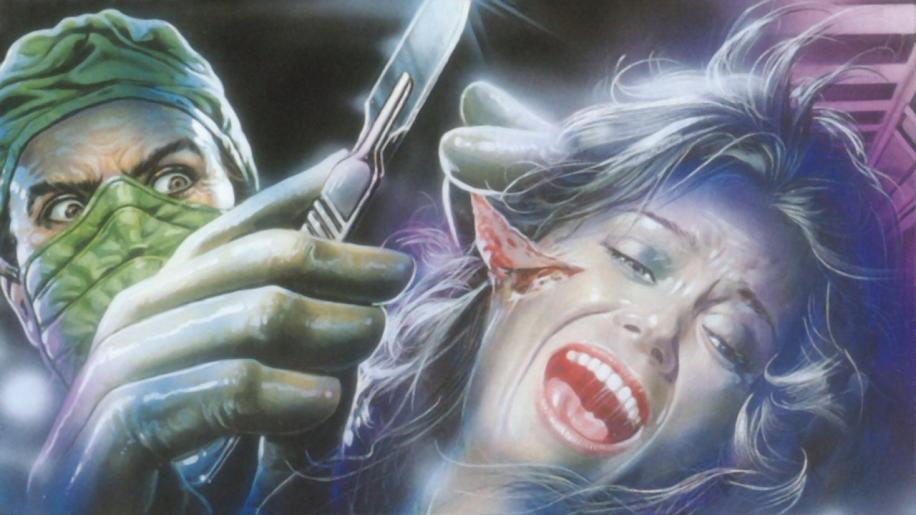 A very good presentation of a low budget film. Slight grain is visible throughout the whole movie, but is intentional. Colours are bold and Bava-like without any blooming. I didn't spot any obvious edge enhancement. I noticed that the picture isn't 1.85:1 as mentioned on the box, but more like 1.75:1 - you can see very small left and right black bars on the anamorphic image.This is as good as it's ever going to look. This is an English language film, (although the credits are in French) and the mono sound here is adequate, with one major exception: The final line in the film is not present in English. Telly Savalas has been dubbed into French for the final punch line of the movie (such as it is....). First up is an audio commentary with Jess Franco - in French, but with English subtitles. This is a really entertaining track, full of anecdotes and stories that put the film in perspective. He is joined on the first track by Lena Romay, one of Franco's most frequent collaborators - in Faceless she is Mrs. Orloff. Franco seems to hold this film in particularly high regard, and, in many respects, his comments often make for an un-intentionally funny listen.

The second extra of note is a partial screen specific commentary by Chris Mitchum - you select which chapter/picture you want him to talk about, and off he goes in his nicely self-deprecating style. In many ways, this is a more honest track, and Mitchum is quite open about what he likes and dislikes about the movie. (Also of note - the background music of the film is mixed incorrectly in the commentary track with Chris Mitchum - towards of end of the film his comments are totally drowned out by the awful soundtrack.)

Next up on the extras front are three interviews - and are a goldmine of information about Franco, Faceless and the cast's ongoing careers. The Jess Franco's interview is 20 minutes long, and is mostly specific for this film. He's certainly an entertaining character, and is full of enthusiasm.

Caroline Munroe's interview is 30 minutes long, and covers her whole life! I kept waiting for her to mention 3,2,1.... you'll have to watch to see if she did!

The last interview is with Chris Mitchum, and is longest one at 31 minutes. Again, loads of information here, not much of it specific to this film, but an interesting listen nonetheless.

We also have 4 trailers we can watch: The Faceless theatrical Trailer, Flesh for The Beast, Virgin of Nuremberg and Bronx Warriors.

Finally, we have a photo gallery - just press play and a montage of photos and music runs. This isn't very user friendly, and after a few dozen photos of Faceless, begins 10 minute fashion reel of Caroline Munroe - Complete with Navy Rum adverts and 3,2,1 promo pictures!