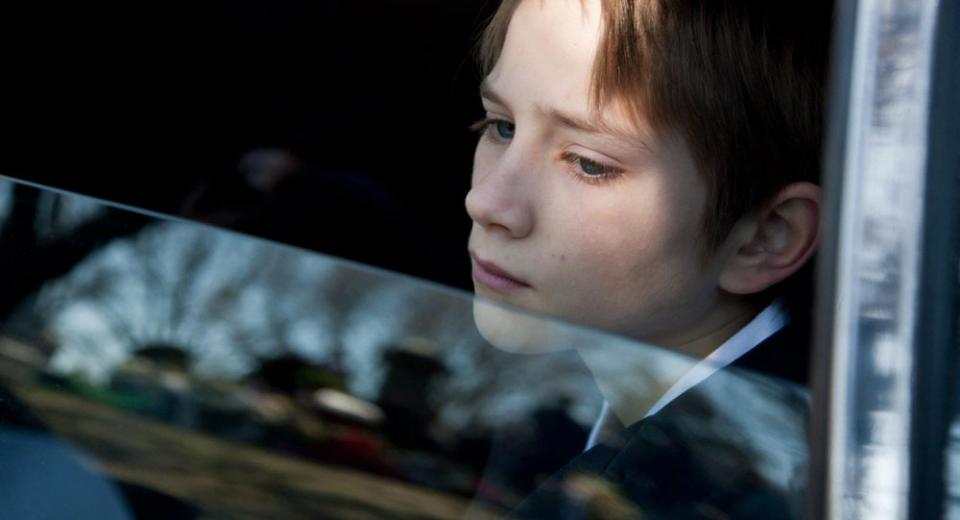 Presented in 2.4:1 24p and filmed digitally, the picture is superb throughout. Grading has been gentle as the initial lighting and camera set up was first class and fudging has therefore been minimised. Some use of false depth of field and tilt shift is included, but is there to define a scene and draw the eye. The disc loads quickly and after a couple of skippable trailers we get rapidly to the film. The resume feature is well implemented and the menus look nice and work clearly. The Blu-ray transfer is equally clean, using the MPEG-4 AVC codec at quite a decent bit rate. There are no stuttering or image inconsistencies and even in the darker shots, plenty of detail to delve into. Brightness and contrast are well controlled with little noise or pixelisation visible. There is no denying that DTS-HD Master can sound stunning and once again this 5.1 sound track hits the spot. Dialogue is clear and well positioned, general ambience effectively balanced and the sound track pleasant if not the most exciting in the world. Occasional dramatic scenes are supplemented with powerful effects – a subway train rattling over a bridge being one that stood out. The sound track is routed through the surround channels for symphonic lifts, but on the whole you can just sit there and let it all wash over you while remaining engrossed in the storyline. If your system handles action movies without complaint, it will not struggle with this at all. The additional featurettes on the disc comprise a fairly sycophantic 20 minute making of, another 7 minutes focusing more on Thomas Horn, a thought provoking piece on victims of the 9/11 attacks and a rather self-indulgent 44 minutes made by one of Max von Sydow’s offspring, showing plenty more behind the camera action focussing on the old boy. Fairly standard stuff, but well presented. My only real criticism is that the colour change to the icon to illustrate which option you have suggested is a little too subtle. A well written, superbly acted and intelligently directed movie, this film was largely overlooked by the public on both sides of the pond for its theatrical release. I think this was more due to the marketing that played on the more obvious aspects of the film and 10 years after 9/11, interest in some soppy retrospective was poor. A shame as this is not what the film is about.

Technically a strong performer with nothing of note to complain about. A well set up TV will really look its best with this disc, so just sit back and get engrossed in the movie as the quality of the film making does nothing to disrupt your viewing experience.