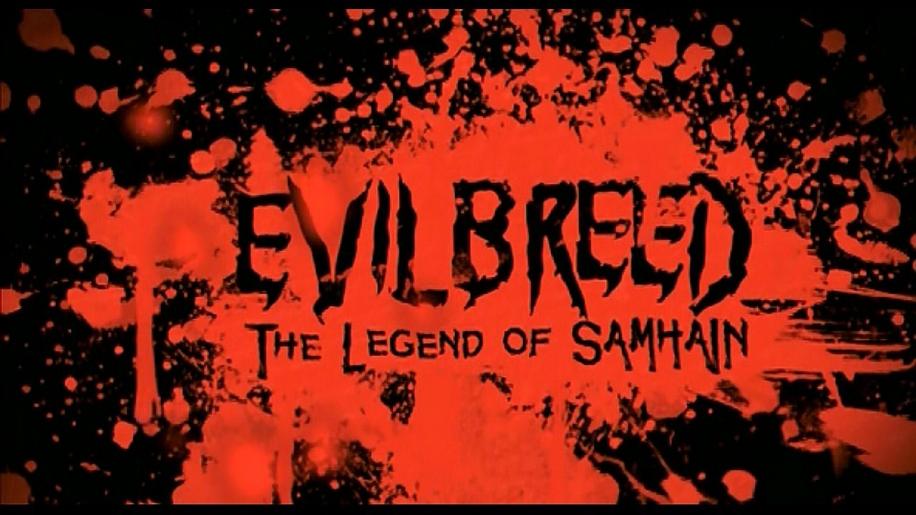 I make no excuses if you go out and buy this and THEN read the review. You've been warned.The movie starts with gratuitous nudity when a couple are bumping uglies, as you do, in the middle of a wood, whilst in a tent. Queue the usual noise outside followed by predictably going to investigate and in next to no time, we have 2 less campers. So sets the scene for our school expedition to learn about the mystical Irish stones (think Stonehenge), as well as the learning myth regarding Sam Hain. The effective back story of this individual is a typical horror cliché, as it involves the usual inbreeding human scenario we've seen before, from Deliverance to Wrong Turn. As you can imagine now, the movie breaks down into typical in-the-woods-oh-it's-dark-damn-I'm-dead fare and other than the mythos of how the inbred family came about, that's as much plot development as you get.This movie is dire - there, I said it. I can't even begin to tell you how bad it is - it's just......well, awful. It's so bad, you actually hope Uwe Boll makes another movie so this guy doesn't and that's saying a lot. It's almost like the idea for the movie was “Let's do a woods killer, but we'll have a cheap nod to Scream. Oh and let's hire porn stars, as they don't mind losing their clothes”. That has to be the pitch - they rip Scream off by paraphrasing certain lines, such as Neve Campbell's dislike for horror movies to even watching a bad Halloween movie (not a real one - they staged one to stop copyright problems), they use porn stars (I counted 4) to play prospective corpses - remember Cupid Stunt from Kenny Everett “And then all my clothes fall off”? Yep, it's like that. To even promote the movie with Jenna Jameson on the cover, who “acts” for 5 minutes maximum, is just to try and get people to buy this movie. It's badly scripted, shot, made and is ultimately 80 minutes of my life I want back. Buy this at your peril.