Evangelion: 1.0 You Are (Not) Alone Movie Review 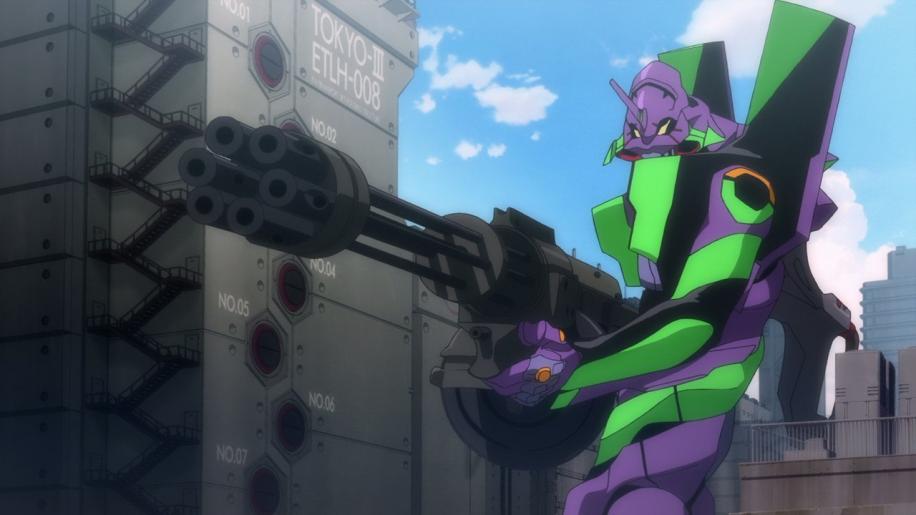