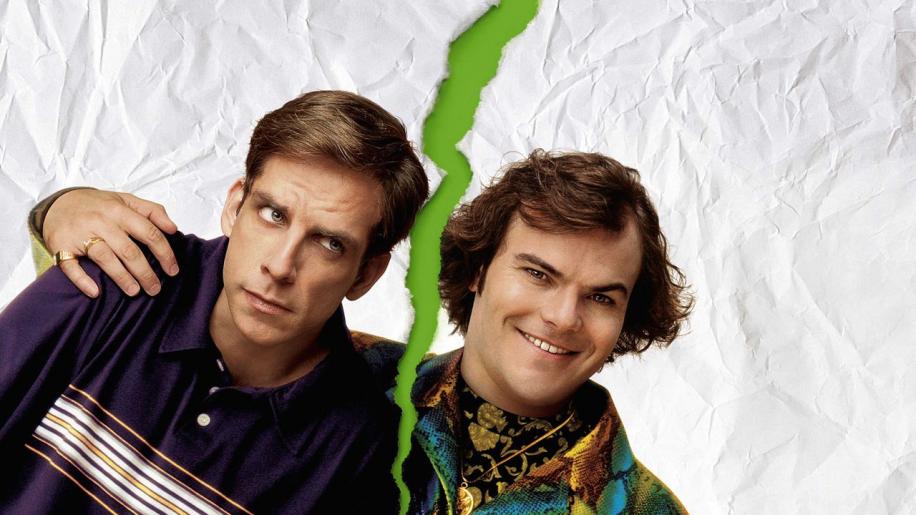 Tim (Ben Stiller) and Nick (Jack Black) are life long buddies both working in the same dead end job and living in the same run of the mill suburban street. When Nick comes up with a seemingly ridiculous idea for an invention Tim laughs at his offer to split the development costs of $2,000 each, stating he thinks it's a bad idea and a waste of money. Nick however goes ahead and invents Va-Poo-Rise, an aerosol spray that gets rid of Dog Turds instantly. Nick hits the big time with over a billion sales; he is rich beyond his wildest dreams. He doesn't move from the neighbourhood though, he builds his mansion straight across from Tim, something that just kicks off his Envy against his old best friend. Tim also finds that his wife (Rachel Weisz) can't look him in the eye because he turned down the chance to be a partner in Nick's invention, so she leaves with the kids. Down on his luck Tim finally ends up at a bar were he gets drunk and meets a stranger (Christopher Walken) who seems to know how best to deal with envy, causing some real trouble for Tim and his family.

With a cast like Stiller and Black you would expect comic gold, but what we get is a little strange and not nearly as funny as it should be. The chemistry of the leads is not very believable and both seem to be restrained from their normal comic selves, Black especially so. The script is not great and the premise is one long continuous joke that soon annoys. If you want to see both comics at their best then I suggest Starsky and Hutch for Stiller and School of Rock for Black. Both are lost in Envy and the pacing and jokes just seem too far off the mark. Rental only I'm afraid.