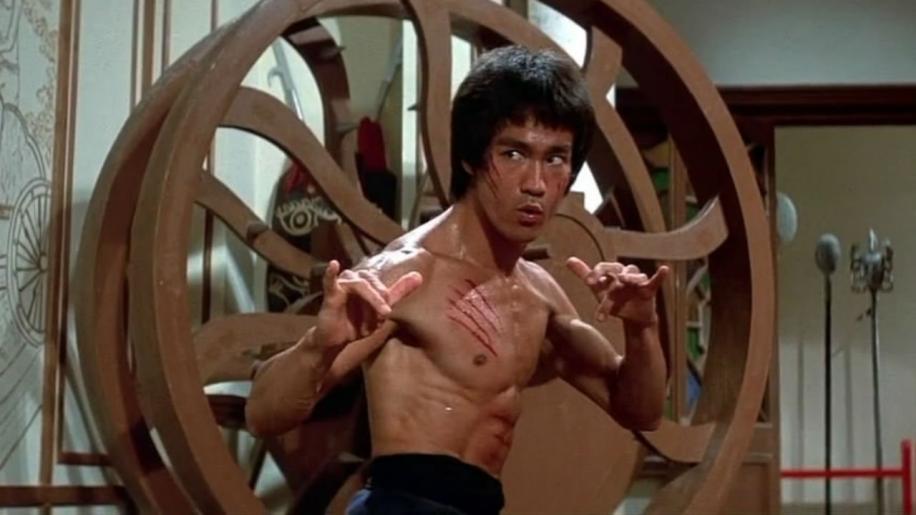 Reviewing Enter the Dragon is as much about reviewing a seminal moment in my childhood as it is about reviewing a seminal martial arts movie. A movie of such cultural significance that in 2004 it was selected for preservation in the US National Film Registry. Enter the Dragon defined martial arts movies for the western world, opening a doorway to Chinese cinema that had remained closed, to all but a few, for so long. It effortlessly bridged the gap between western and eastern cinema, while simultaneously propelling its star, Bruce Lee, to the highest echelons of worldwide fame. The fact that Bruce died only days before the film's release imbued it with a special ingredient; something intangible and ethereal, as though we were witnessing a man at the absolute pinnacle of what was possible for one man to achieve. So profound was his performance that his light was extinguished by the sheer effort of it. Obviously that all sounds rather grandiose and melodramatic, and perhaps it is, but very few could argue over that it isn't the case. Enter the Dragon deserves, totally and absolutely, its place in history.

Ultimately, Enter the Dragon is the iconic action movie. It has the powerful heroes, whom we all, as men at least, aspire to be. It has the righteous quest, the archetypal bad guys, the exotic location and, best of all, it has the legend himself; Bruce Lee.

If you haven't seen this movie before, there's never been a better time to see it. This 40th anniversary edition is stuffed full of special features and well worth the purchase. Do yourself a favour and buy it immediately. If you have seen it, well, let's be honest, you can never see Enter the Dragon too many time. So put on your tight fitting black sweatsuit, rest your nunchucks behind your neck and one more time, enter the Dragon.