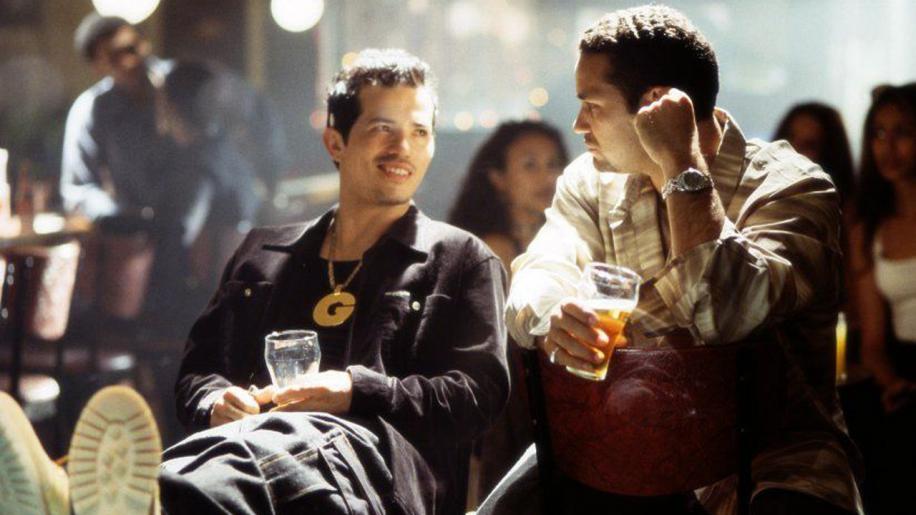 The plot of Empire might feel
unoriginal, but exploring the
story through Latino eyes
gives it a new perspective
that is surprisingly effective.
Set in the South Bronx, the film finds
John Leguizamo playing Victor Rosa,
a gangster determined to break free
from his criminal past as a pusher
and start a new life with his girlfriend
Carmen (Delilah Cotto). Victor thinks
he has lucked out when his is offered
a great opportunity by investment
banker Jack (Peter Sarsgaard) and
his girlfriend Trish (Denise Richards).
But Victor is about to learn that his
new lifestyle is going to cost a lot
more than he ever bargained for.
Leguizamo finally gets the chance to
carry an entire movie on his talented
shoulders and manages it with ease.