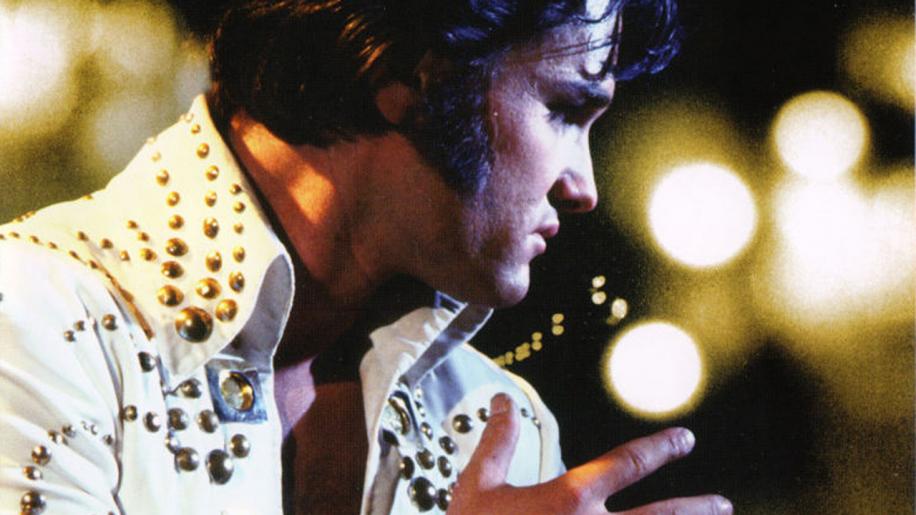 Back in 1968, after eight years of movie-making tedium, Elvis Presley decided to try something new - he placed himself in the hands of director Steve Binder and, to a greater degree than ever before in his career, Elvis joined the status quo and “played ball”. The result is an Elvis we hadn't really seen since his appearances on the Ed Sullivan Show in 1956, when the young stud took the world by the scruff of the neck and single handily imposed some raw sexual energy on a public used to prim and proper behaviour. Trim, tanned, mature, and leather clad - this was an Elvis that rocked and growled like a beast released from Hollywood captivity.

Of course, the NBC TV Special has been available on VHS, and bare bones DVD, for some time, but with this 3 disc Deluxe Edition we have been given more - here we get to see Elvis work; take after take of the same lip-synced gospel track, with dancers going over the same routine time and again, until, finally, Mr Binder decides that he's got the scene as he wants it. It really lends a new insight into the mythos that surrounds Elvis, and seeing him emote through the classic If I Can Dream it becomes apparent that the guy could act... if only he had had the desire. Sadly, that desire seemed to have been lacking for the bulk of Elvis' career - and here we get a few glimpses of the man behind the myth. Take a look at the scene where Elvis and a few of his “buddies” sit round a stage at the heart of an audience that seems a little unsure of what to make of this reawakened music icon. Scotty Moore (guitar), who started with Elvis back in the Sun Records days of That's Alright Mama and Trying To Get To You, and D.J. Fontana (drums) share the stage with “The guy who gives me my scarves and water, and who sings harmony with me”, the rather overtly-sycophantic Charlie Hodge, who determinedly laughs at the most inane remarks and cajoles Elvis throughout to be... something. “I've got news for you, baby... I did twenny nine pictures like that!” Cue Mr. Hodge's immediate, and so intensely false, reaction - “Haaaa, haaaa, haa”! I've asked myself many times, “Is this really necessary?” Finally, I realised that yes, it probably was - Elvis seemed to need this geeing up, without it he would have been alone... and responsible for himself - something that seemed, sadly, to have eluded him, and which, I believe, played a part in his demise.

But perhaps I'm dwelling on matters that should be left alone - this is, after all, a DVD release of a man at the very top his art, a man... flawed? Undoubtedly. But the Elvis: '68 Comeback Special - Deluxe Edition shows an artist at the very pinnacle of his abilities, directed with a tight and enthusiastic dedication as never before. Look at the artwork on the cover of this DVD and you too may be swayed by what I regard as a subtle, possibly subliminal message; it says BUY ME. And so you should!