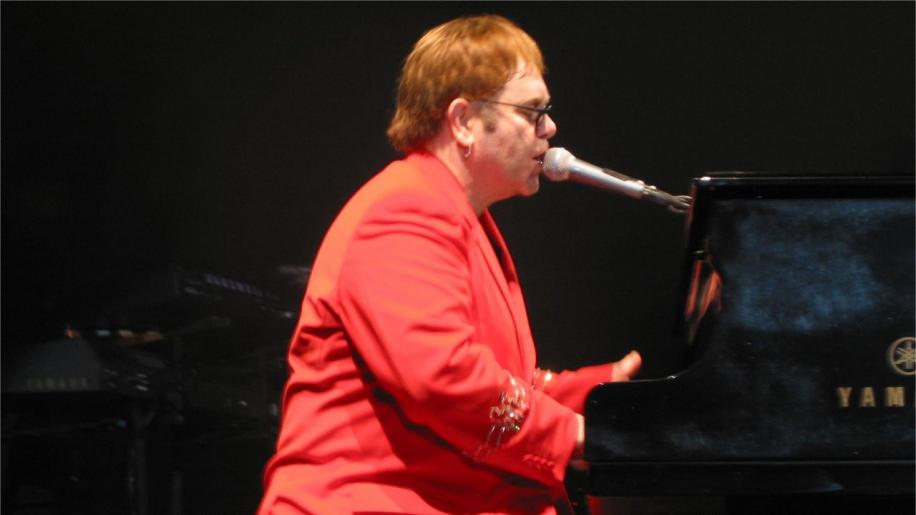 Following hot on the heels of Elton's Greatest Hits CD, this DVD features the Live Greatest Hits concert filmed over two nights in October 2000 at the world famous Madison Square Gardens in New York City. Elton and his Band play some of his biggest hit records and fans favourites, from over four decades. Also involved in the concert are some very special guest stars, ranging from Billy Joel, Bryan Adams, Ronan Keating, Mary J. Blige, Anastacia and Kiki Dee.
Love him or Hate him, you just know every song featured on this DVD, and the actual concert has a special intimate feel about it. This features every major hit that Elton has ever had, it runs for two and a half hours and is extremely entertaining. The special guests who come on to help with various songs are just brilliant, and the rendition of “Goodbye Yellow Brick Road” with the vocal talents of Billy Joel, is compelling listening and viewing.