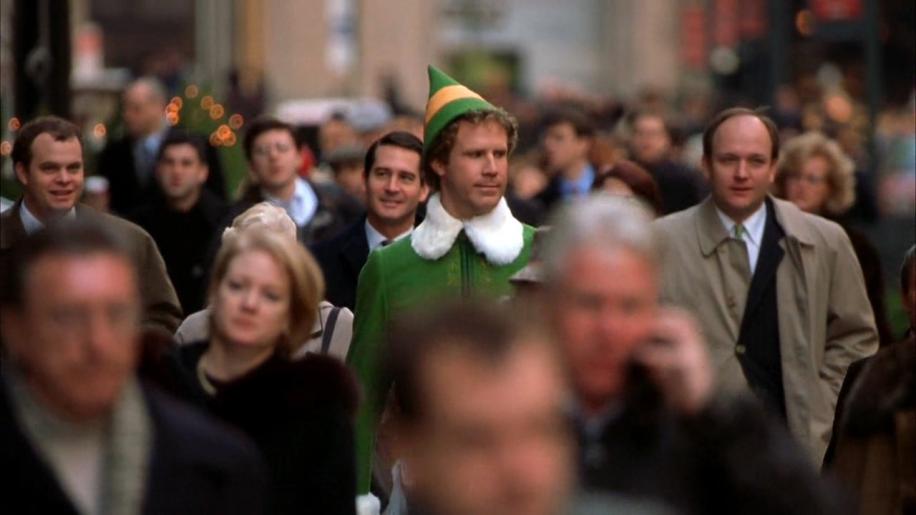 Elf is a “fish out of water” tale for Christmas which surprisingly doesn't attach the usual schmaltz associated with similar projects. A child in an orphanage accidentally climbs into Santa's sack and is taken back to the North Pole. Raised by Papa Elf, Buddy (named after his underwear) soon discovers he isn't like other elves. For a start he is 6ft tall and hopeless at toy making and although he is enthusiastic he simply is too naïve. And things take a turn for the worst for Buddy when he discovers the truth and that his father still lives in New York. Deciding to go and see his father Buddy soon realises it is just as hard as a human as it was to be an elf.

Will Ferrell manages to carry the movie as the elf Buddy and a fine supporting cast and intelligent direction make the movie an enjoyable couple of hours of laughs. Yes the story feels strained at times, and there are your usual clichés peppered around, but overall Elf works and will take your mind off everyday troubles for a few hours, recommended.