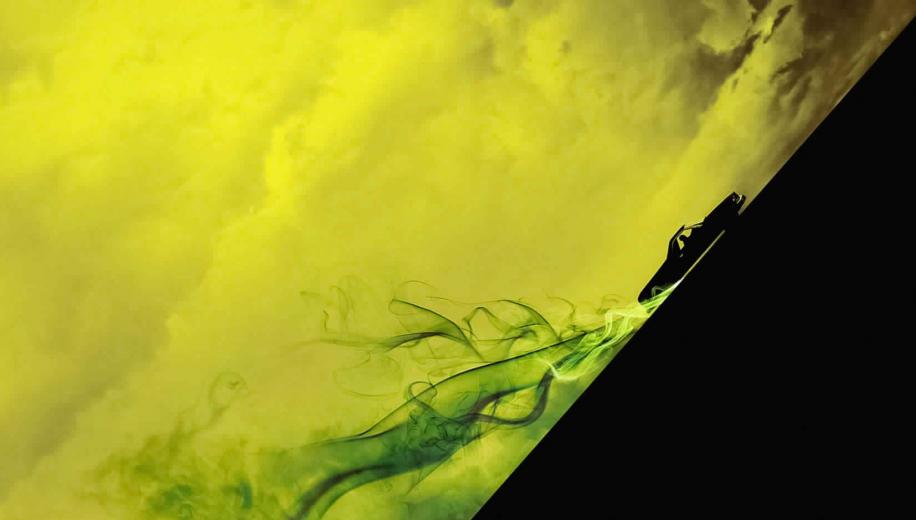 Over a decade after Breaking Bad first landed, and long after it ended with some finality, this excellent spin-off sequel proves there was clearly still some unfinished business to address.

Although not for everybody, Breaking Bad is largely regarded as one of the best TV shows of all time, charting the unexpected criminal empire-building rise of cancer-ridden teacher Walter White, who transforms himself into a meth kingpin, taking one of his students, Jesse Pinkman, along for the ride. It was a torturous enough journey, spinning off into the almost equally revered Better Call Saul prequel series, but ending with some measure of finality for its lead characters and the messy world they lived in... or so we thought. Despite being rumoured ever since the show ended in 2013, it took almost exactly to the 10 year Anniversary of Breaking Bad for creator Vince Gilligan to approach co-star Aaron Paul with a pitch, and fans were still kept largely in the dark about whether or not it would actually happen all the way until it suddenly landed as one of the must-see events on Netflix last year. With all that anticipation riding on it, the sequel did not disappoint one bit, continuing the journey whilst reflecting on familiar characters from the past along the way, spiking with tension and impact and driven by one of the best performances we've ever seen from Paul himself.

El Camino starts right from the end of Breaking Bad, but uses plentiful new flashbacks to lace its non-linear narrative, colouring in the dangerous landscape and developing its lead character of Jesse arguably better than ever before, affording us more from his tortured past which better informs his desperate plight in the present. Haunted by demons, desperately on the run from gangs and authorities alike, we find Jesse has plenty of unfinished business as he tries his utmost to get out of Dodge.

Many would say that Breaking Bad ended perfectly, but this great addendum makes that ending just that little bit more perfect

Digitally shot and clearly designed and framed as a feature film, El Camino arguably looks better than Breaking Bad ever did, with a glorious cinematic vibe, oozing style and atmosphere. Detail is excellent, lapping up the crags on Forster's face, the various stages of distress Paul undergoes, and making it all the easier to do a double-take on the significantly different Jesse Plemons in his flashback role. The cars, the setting, the blood and damaged environments - it's all rendered beautifully here with no sign of abhorrent noise or any kinds of digital anomalies, and a strong colour scheme which, even without Netflix's Dolby Vision, still holds tight to those impenetrable grains and delivers the goods with aplomb and style. Fans may still be a little frustrated that they can't get a 4K Dolby Vision disc instead, and the presentation loses a point just for that mere fact, but for those who don't have Netflix, this is still an impressive release.

El Camino: A Breaking Bad Movie's Blu-ray gets a thrumming DTS-HD Master Audio 5.1 track to boot, which delivers all of the core elements with ease, again losing a point for not wielding the Atmos that Netflix already provided fans with, but still hitting the mark on all counts.

With clear and coherent delivery of the dialogue - whether mumbled, grunted or shouted - dominating the frontal array where necessary, and a suitably Breaking Bad score pervading the background and giving the surrounds something to chew on, it falls upon some keen - mostly incidental - atmospherics to help provide some form of immersion, picking up on growling engines and smashed plasterboard, the occasional gunshot and even an explosion, whilst also making the most of tense silences as we navigate the dangerous landscape. Again, it's disappointing that there's no Atmos, but it's a hard to fault track nonetheless.
﻿

El Camino: A Breaking Bad Movie earns a surprising number of extras for its Blu-ray bow, perhaps seeking to entice even those who have seen and enjoyed it in Dolby Vision and Atmos on Netflix, with a series of Commentaries and Featurettes that are sure to prove must-watches for fans.

A surprising number of extras

Kick-starting with not one but two Audio Commentaries, the latter dubbed a 'Super Commentary', there's also a half-hour Making of Documentary with plenty of Interviews from the cast and crew, a series of Deleted and Extended Scenes, a Gag Reel, a Breaking Bad Short, a VFX breakdown and Scene Studies with the director, as well as some trailers and promo material.

El Camino: A Breaking Bad Movie is the fitting finale nobody expected to a fan-favourite series that arguably already came with a decent ending, organically closing out the story arc for Aaron Paul's Jesse Pinkman, and giving the actor some juicy meat to chew on in the process.

A fitting finale nobody expected

Sony's Blu-ray release of El Camino: A Breaking Bad Movies is disappointing in but one regard: it's not a 4K Dolby Vision and Dolby Atmos disc. Despite this, the Blu-ray does deliver the goods with largely excellent video and audio and a boat-load of extras. Fans of the series who don't have Netflix should consider it a must-have release.