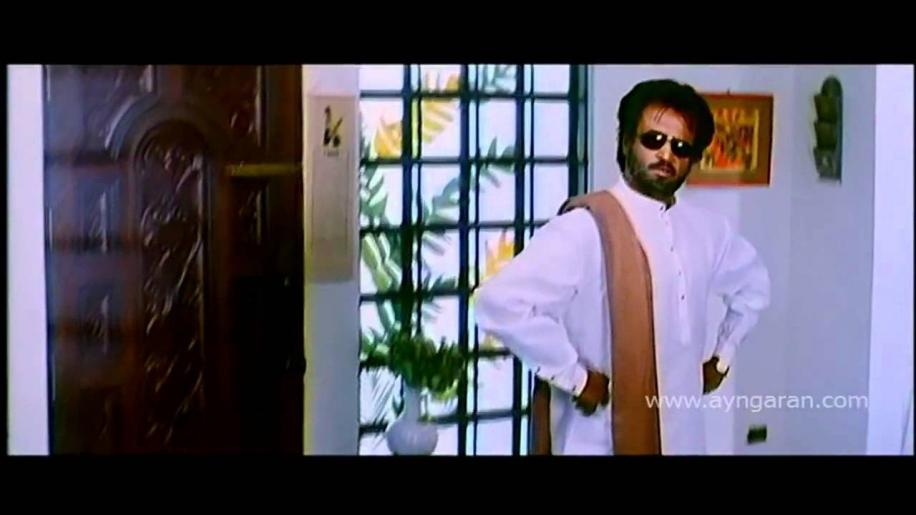 On 22nd October this year, Eureka Video are bringing Peter Watkins' acclaimed film of the life of painter ”Edvard Munch to DVD in the UK. Previously never available in this country - it is the chance for UK viewers to finally see the biopic which no less a judge than Ingmar Bergman rated as a “work of genius”.

For anyone who is not clear, Edward Munch was the Norwegian painter behind the famous work The Scream (also known as The Shriek). The face in the painting was the basis of the mask the killer wears in the Scream films, the white melted face. It is quite clear from viewing this picture that the painter was not in a good place when he created it so the life of the man must be an interesting subject.

Under the direction of Peter Watkins, we certainly do gain a deep understanding of the man, and the process of creating art. Watkins was responsible for the devasting portrayal of Nuclear War - ”The War Game” (1965) which was made for the BBC, and also has an extensive list of quality films to his name. This biopic is a slight curiosity, as it was made for Norwegian television in 1974. It has also been released into cinemas in a truncated version, but what Eureka finally present here is a new director-approved high definition restoration of the full, 211 minute long, original TV version.

The film is presented in a way I found totally unique. Whereas the main characters are portrayed by actors, with Geir Westby in particular doing a stunning job as Munch himself, the film mixes dramatised scenes, with improvised interviews with members of the painters family, and a matter-of-fact narration from Watkins himself. The result is a bizarre mixture of a documentary style, with a more conventional filmic style - and it works really well.

Munch was a man who had no respect for convention. Early in his life he experienced tragedy - losing several members of his family to consumption and TB. After an affair with Mrs Heiberg (Gro Fraas) and his work being viciously attacked by almost everyone in his home country, he flees to Berlin where he falls in with a group of people who are about to sweep Europe with a new culture.

The beauty of this film lies in the central performance of Westby as Munch himself. He gives a remarkably naturalistic, low key performance, that never makes you feel he is acting. His performance combined with the almost documentary style of the filming manages to draw you into Munch's world. You almost feel like you are seeing the actual events first hand.

The film is not always an easy watch. It is very long, for a start, and Watkin's style can also take a little to get used to. He plays with the convention of film brilliantly, in order to better reflect the chaos inside Munch's mind, and the anarchy of his days in Berlin. However, if you persevere with the film, it is one which will reward you greatly.

It is a film which truly gets under the skin of the character it is trying to portray, and manages to reveal the artistic process in a way that I do not feel I have ever seen before. It is not the most approachable film in the world, but it is definitely rewarding - and the sheer audacity of Watkins approach to this film is breathtaking. If you have even just a passing interest in history, Munch, or of the artistic process - this is a must see film. Eureka should be congratulated for bringing such an amazing piece of work to the UK at last.