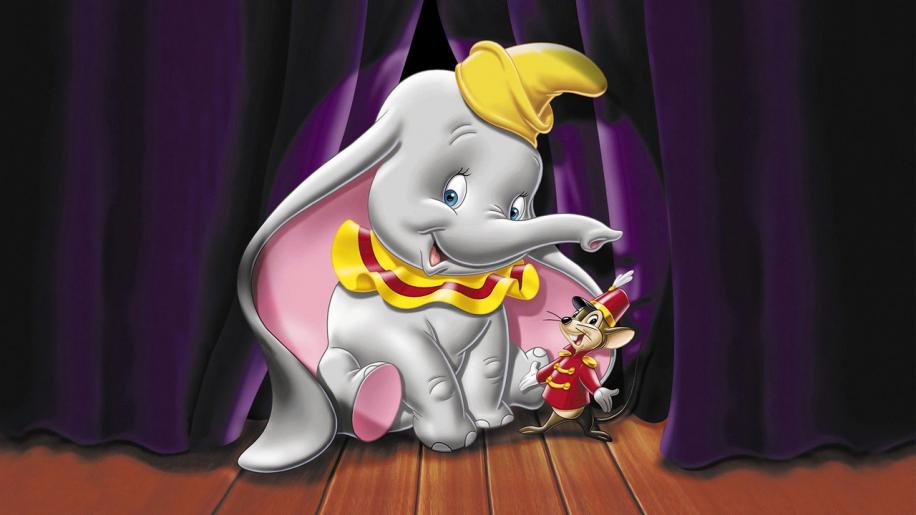 For a 64 year old movie, this is probably Disney's most popular film ever, I'd certainly argue it being in the top 3, both in popularity and in awareness. It tells the story of Mrs. Jumbo's little boy, who's delivered by the stork and is sadly mocked by his peers for having excessively large ears. As the elephants in question all work for a circus, Dumbo becomes incorporated into their act but ends up sabotaging it, bringing down the house and the distain of his peers. Cast out as an elephant and separated from his morther, therefore becoming an orphan, he ends up becoming a clown, gets drunk and sees pink elephants but he's kept company by his friend and protector Timothy, the mouse. Soon enough, with the help of the crows and a “magic feather”, he learns that he can fly (obviously due to ear span). Ultimately he finds that the thing that he is mocked for is the one thing that makes him so unique; it turns the negative into a positive.

Well, I don't think the above is truly a spoiler for two reasons - 1, it's regarded as a classic movie and 2, ever seen a non-positive Disney movie? Me neither. The movie is a seminal classic in the minds of most people, due to childhood, so who am I to say anything about this movie? As a movie, it's relatively sweet and harmless; we don't have an evil queen or actually anyone that's truly evil. It could be seen that the context of the movie relates to how we handle anyone that's different to the norm, someone who is a freak of nature or is suitably different from ourselves that we feel the need to single them out. However, the single most blatantly obvious thing in this movie to me, is the crows. Yes we all know the song “When I'll See an Elephant Fly”, it was on enough Disney Times! However, it is also apparent for race issues, ignoring that crows are indeed black; the voices are distinct as is the dialogue with frequent uses of the word “brother”. It's probably totally unintentional, but in this current day of political correctness, it is noticeable, but at no point would I ever consider it offensive. Not to repeat myself however, this movie isn't about that, it's about flaws, of ourselves, of others and how they are dealt with, as social commentary and especially as an uplifting tale for any one who has felt that way (and that's most of us). This is a movie that is going to bring back memories and charm another age group, that I am very sure of.