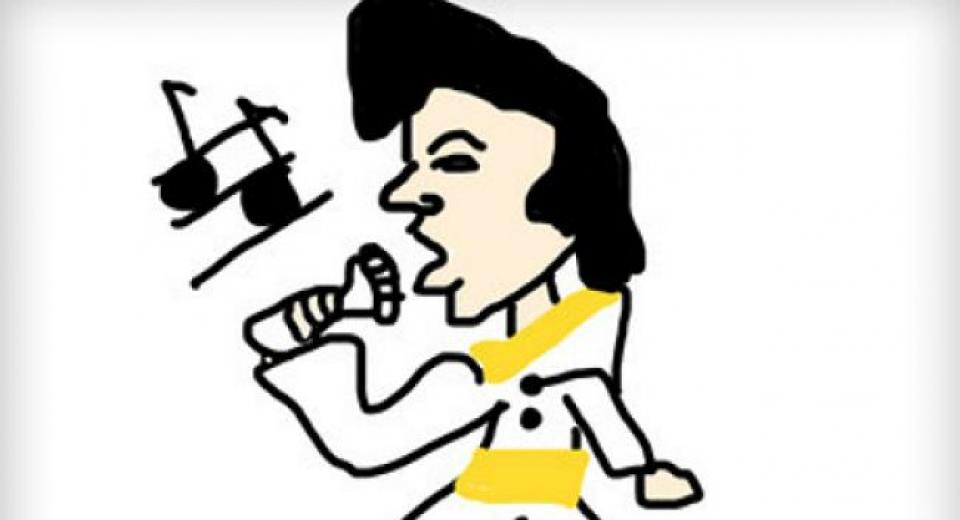 The app revolution is one that has changed, and is constantly changing the gaming world and how we interact with one another.

Due to the expansive number of phones that support multiplayer gaming via apps that can be downloaded, many titles are springing up on both Android and iphone marketplaces.

One such title is Draw Something which takes its own unique spin on the classic Pictionary format. Created by OMGPOP, creators of other mobile games such as Boom friends, the title allows gamers on both Android and iOS to compete against one another. So how does the game compare on both formats? Well firstly let’s take a look at it from an Apple point of view. As stated before, the title takes place with users working together in a sort of friendly competition manner in order to acquire as many coins as they possibly can. Coins being the in-game currency, which can be used to buy new items, but we’ll come back to that later. Users ‘compete’ by selecting one of three options to draw out which their competitor must guess as to what it is in order to progress. It’s a shame then that there are some unwelcome problems with the game despite it looking and feeling top notch on your Apple device. For instance, the app features in-game purchases which restricts certain content for users reluctant to part with their cash. This may be more of a personal thing as opposed to an actual problem with the game but why must users pay for more content, especially when it is just more drawing colours, when the app itself costs you money.

Something that is definitely a personal issue is the fact that this game crashes. A lot. In the time of trying to open it, I encountered four crashes in a row despite shutting it down and re-opening each time. This might have something to do with the fact that Draw Something also drains your battery like a plug hole drains water in your sink. Given how addictive this game can be depending how many games you have on the go this often means you are caught short when your charger is at home.