Down with Love Movie Review 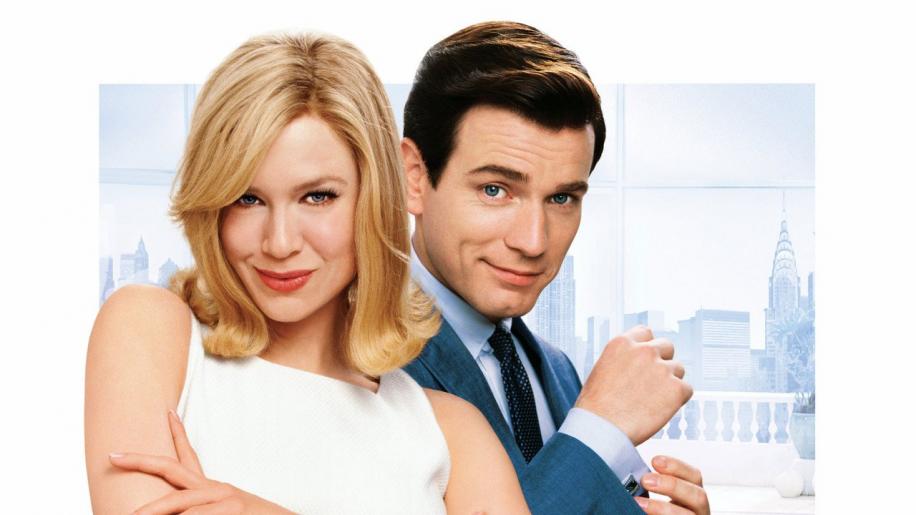 In New York 1962, Catcher Block (Ewan McGregor) is a ladies man who thinks he is a James Bond character, he writes for a major men's magazine and his exploits make him a hit with the opposite sex. His boss Peter (David Hyde Pierce) wants to sack Block but would be lost without his star writer; instead he sets him up for an interview with author Barbara Novak (Zellweger), who has written a controversial book on love and that women should treat sex and love like men, suppressing their urges with Chocolate. Block being the type of man he is, never makes the interview and never gets to see Novak, instead choosing to spend time with his Chicks. When Novak hits the top of the best sellers list with her book Catcher suddenly realises that she is not the stuffy librarian he was lead to believe, in fact she is downright beautiful so Catcher sets out to get his interview. However when he is turned down by Novak he decides to get out and trap her by making her fall in love with Major Zip Martin who he invents to meet her. What follows is a nice little love story as both try to deceive each other but at the same time are falling in love. The ending is a little bit absurd, but this movie based on the 50's and 60's comedies of Doris Day and Rock Hudson is rather quaint and well told.

Director Peyton Reed creates a successful and realistic spoof in his chosen genre which has style and class. The sheer design in the production is astounding and adds so much to the feeling that the director has set out to achieve, including the fantastic Cinemascope introduction which looks like it has been lifted straight from a classic old time comedy that is being copied. Even the cast manage to impress with some great performances, pulling off the spoof perfectly. The movie will certainly not be to everyone's taste, but if you are looking for something very different to watch for a few hours you could do worse than give this a go, you may just be pleasantly surprised.