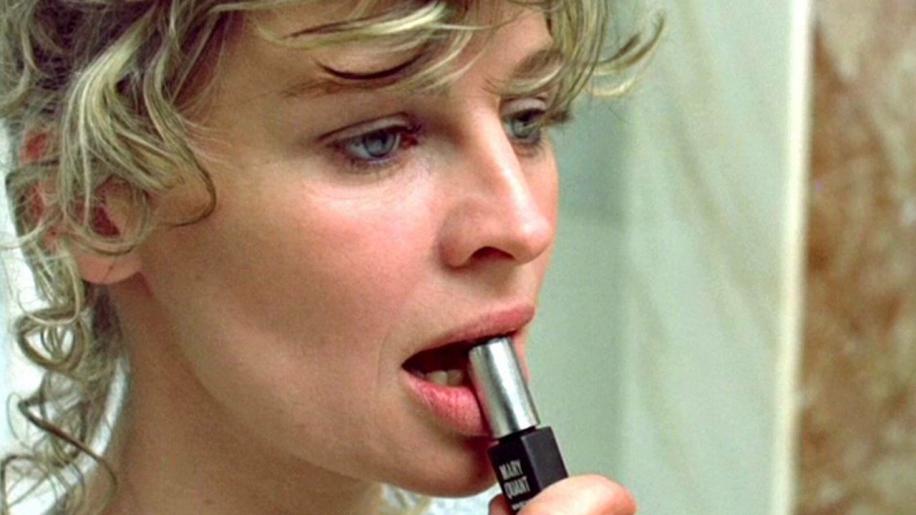 I've seen a lot of horror films in my time and it takes a lot for a film to scare me. I can only think of two movies that really have: one of them is Don't Look Now.

Sutherland and Christie star as an art historian and his wife who go to Venice to oversee the restoration of a church and to come to terms with the death by drowning of their daughter. While there, the couple are drawn into a spiral of nightmarish events that can be foreseen, but not avoided.

Above and beyond the strength of the central performances (both leads have rarely been better), it is the way Roeg presents the story that makes Don't Look Now so near-perfect. His visual imagination breathes new life into the Daphne Du Maurier story that the film is based on. The displacement caused by crosscutting creates a sinister unease in the viewer, while the film's construction is so meticulous that it's a wonder the whole thing doesn't fold under the weight of all of its signs and meanings. Cinema rarely ever gets even half as good as this.