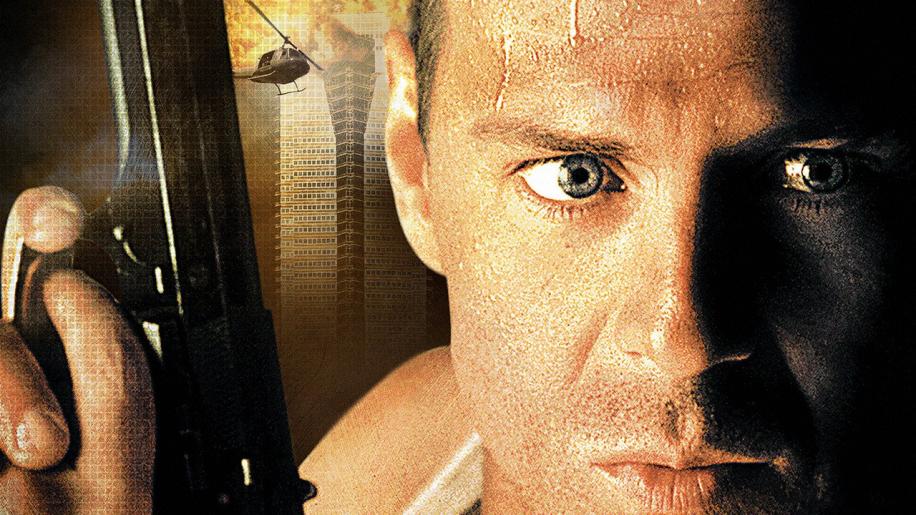 A group of terrorists take over an office building in Los Angeles, not knowing that New York cop John McClane is on the case. This is the prototypical action movie. We have a cool hero who doesn't necessarily play by the rules, a cold-blooded villain, explosions, stunts and great one-liners. What elevates it above weaker efforts in the genre is the fact that the character of John McClane is actually believable as a cop - he always gives the bad guys a chance to put down their weapons and only fires back in self defence. He doesn't make things look easy, either, getting steadily beaten up as the film progresses until he's a shambling, bleeding wreck at the end. Bruce Willis launched his big-screen career with this flawless performance of a character you can both like and believe in.