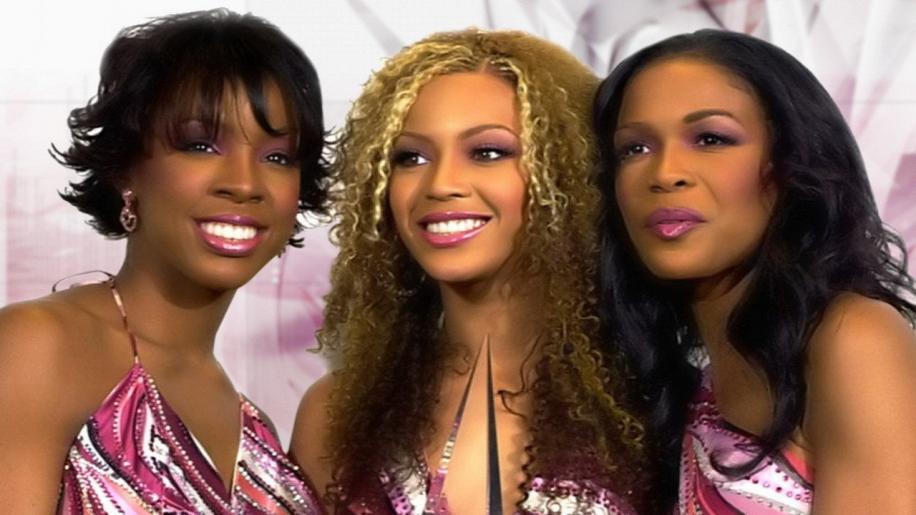 Some music artists who give better live performances than others, sometimes even improving upon their own studio tracks when they get up on stage. Generally, if you like the band then you are probably going to appreciate them live and in the flesh, but some are so outstanding at entertaining when performing live that they can even persuade uninterested parties to lend an ear.

Destiny's 'I'm a survivor' Child have never really done anything which I would particularly rate lyrically, despite the fact that plenty of their music videos might draw attention for other reasons. They are a trio of beautiful ladies who are comprised of Beyoncé Knowles (who has taken her well-insured ass on to do solo work and even movies now, with significant success - at least more than her ex-partners), Kelly Rowland and Michelle Williams. Over the last decade or so (since they formed in 1992) they have proven to be pretty popular, understandably so with catchy singles like Say My Name, Survivor and Bootilicious making their albums bestsellers.

Live in Atlanta, their final concert - marking the end of the group as a whole - gives us thirty tracks (including all of the instrumental 'fillers'), providing most of the more memorable numbers from this delectable trio, as well as a few of their latest solo efforts (most significantly Beyonce's of course). Kicking off with a powerful set including Say My Name, Independent Women, No No No, Bug a Boo, Bills Bills Bills and Bootylicious, we eventually drop into a Kelly Rowland solo, the decent Dilemma. This is followed by Michelle Williams doing her thing - Do You Know and then a separate section devoted to Beyonce, kicking off with an introduction and then Baby Boy and Naughty Girl back-to-back.

The band do another half-dozen numbers together (including an interesting if slightly out of place Choir number Through With Love) and then the concert tails off with Bad Habit (a solo from Kelly) and two Beyonce solos: Dangerously in Love and Crazy in Love. The band then do Survivor and Lose My Breath to close out the show. It is a solid farewell tour that clearly pleased the audience and should have fans salivating out their. The girls give it their all, at one point being drenched in water (probably to mask the fact that they are drenched in sweat anyway) and never looking less than fabulously sexy. The show is pretty well constructed, the set design is colourful and clever and the crowd is really into it all. Singing and dancing their asses off, it is almost a shame to see the end of this group (or is it the end?), even from someone who is not particularly a fan. I can only imagine how much fans are going to enjoy this lovingly filmed recording of their last concert.