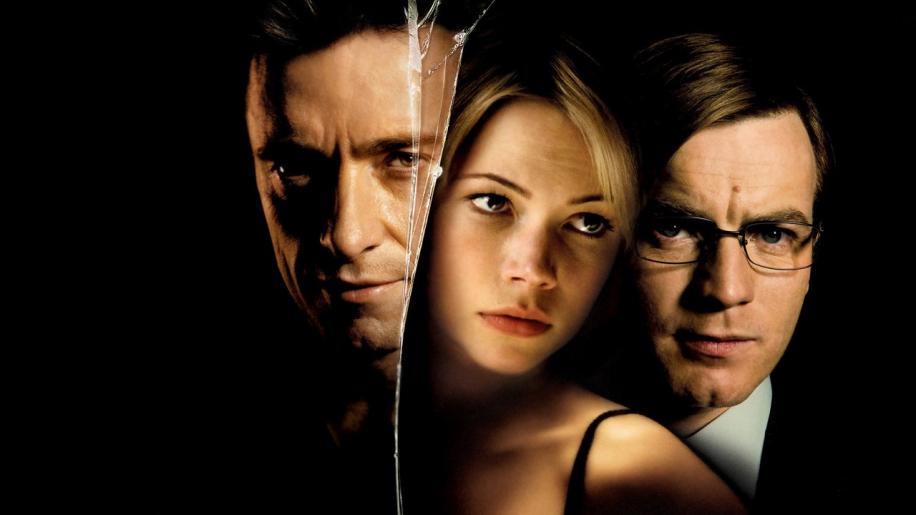 In my honest opinion, typecasting has to be a Hollywood actor's biggest nightmare. Let's face it, they don't have much to worry about - they are well paid so money is never an issue. Most of them are naturally good looking and very fit so those worries are out of the window as well. However, if a particular actor plays a certain role well more than once, the public are going to want more. Some typical examples of typecast could be John Wayne as the cowboy, Christopher Reeve and Brandon Routh as Superman (I believe Routh was actually cast because he looked and sounded like Reeve - his likeness to the man of steel had nothing to do with it...). A lesser known example would be Harry H Corbett who played Harold Steptoe in the brilliant Steptoe and Son. Corbett was actually a brilliant Shakespearian actor who was dubbed the English Marlon Brando before the rag and bone man took over his life...so where's this rather long winded introduction I hear you ask...? Dare I mention Jonny Depp...?


Deception stars probably two of the most typecast actors in Hollywood today - Hugh (Wolverine) Jackman and Ewan (Obi-Wan) McGregor. Could they shake of the light sabre and claws for this so called “Skinimax Thriller?”

First up is McGregor. In this movie, he plays Jonathan McQuarry, an accountant who has thrown his life and time into his work and career. He doesn't get out much, wears glasses, very intelligent - kind of a disc reviewer kind of guy.

He's working late one night reviewing the accounts of a law firm when he bumps into Wyatt Bose (played by Wolv - err I mean Jackman). Bose is an upcoming lawyer who is completely the opposite of McQuarry. He's smart, confident and looks like he could pull a woman just by smiling at her. They get chatting and all of a sudden, it seems like they have known each for years...they play tennis, go to bars and one day, after they have had lunch together in Central Park, pick up each others mobile phones by mistake.

On the way home, McQuarry bumps into a beautiful blonde on the tube. He becomes infatuated with her and can think of little else - but he doesn't even know her name.

His mobile rings and a woman's voice asks at the other end if he's doing anything tonight...? Realising he has the wrong phone, he makes his excuses and hangs up. He tell Bose he has his phone - but Bose is now in London for two weeks so they can't swap back...and McQuarry keeps getting the calls from different women asking if he's doing anything that night.

Eventually he gives in and meets one of the women in a hotel. Within a few days he has more than quadrupled his sexual experiences and is loving every minute of it. He decides it's time to take things further by checking the address book on Bose's phone. There's a lot of four figure numbers but not a lot of names - so he picks a number, rings it and asks if she's doing anything tonight...


If you haven't guesses by now, it seems that Bose belongs to some secret sex club where people meet up on a phone call and spend the night together. McQuarry actually alerts Bose to the fact that he's come across his saucy little secret - but Bose basically tells him to enjoy it while he can...

Meanwhile, naughty John has a date - and when he turns up for the meeting he has the surprise of his life...'nuff said on that part. Needless to say, Bose isn't who John thinks he is and things go from bad to worse when the blonde John met on the train ends up being kidnapped and held for ransom. Will John's innocence return and make him give in to the kidnapper's every whim? Or will his new found confidence allow him to stand up to the kidnapper and win the girl over...?

Jackman and McGregor give best turns to date in this excellent thriller from first time director Marcel Langenegger. Forget the Skinimax rubbish. This is a classy thriller that has twist after twist that just keep you glued to the screen wondering what's going to happen next. Sure - you know that Jackman's Bose isn't all he's cracked up to be. But that's how it's meant to be. If this were a pantomime, you would boo his character from the first scene he's in. he's a menacing chap - wearing black all the time with slicked back greased hair - a kind of modern day Dick Dastardly - but a lot nastier.

Ewan McGregor turns in a wonderful performance as the brilliant nerd who thinks all his Christmas' have come at once with all these stunning women throwing themselves at him. The grin on his face gets bigger and bigger and as his confidence grows, so does his ego. The transformation from nerd to cool is never really complete and when he's given the ultimatum towards the end of the third act, you feel for him and just want him to win the day - but no matter how much you pray, there's no sign of The Anthill mob or Peter perfect coming to his rescue - he's on his own and he has to win at any cost.

The title of the movie itself kind of gives away the story and as soon as you see the two main men appear onscreen together for the first time, you can spot the nasty a mile off - just look at the cover for the disc in the top left hand corner of this page!.