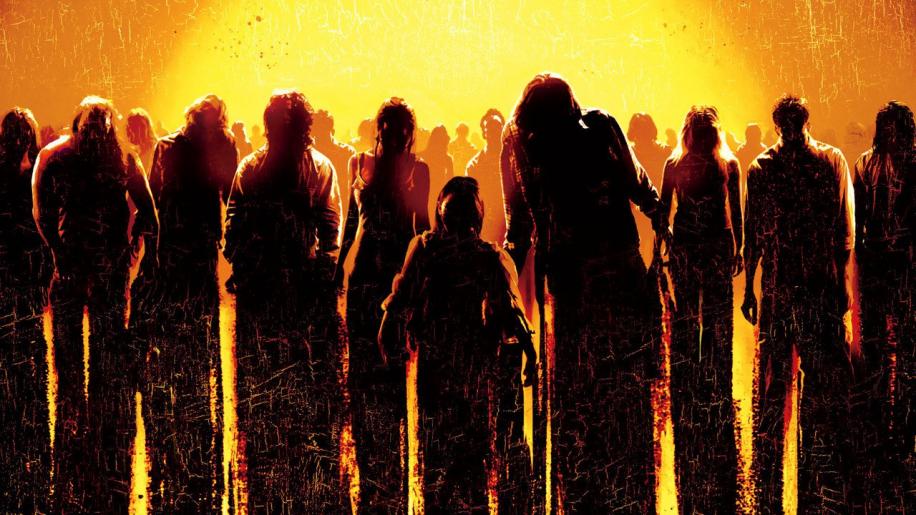 As I had done a recent review of the R3 edition of this film a head-to-head comparison seemed logical. Although a direct side to side was not possible I carefully compared several scenes. If I had to put money on it I would swear the same encoding has been used for both versions. The same picture “faults” exist in this as in the R3, namely a restricted dynamic range with burnt out highlights that lead to a loss of highlight detail. Shadows are exceptionally dark and again detail levels suffer. Primary colours are strong and defined with a particularly forceful red end of the spectrum. Detail in the midtones is excellent but not exceptional, and the same frustrating edge enhancement exists along the borders between areas of highlight and shadow.

Sound is presented in Dolby Digital 5.1 and is average for a new release. Front soundstage is clear with focussed dialogue and a nice presence. Foley effects are enthusiastic with gunfire having a forceful resonance. Once again like the R3 disc, this breaks down a little in the rear channels with a lacklustre attempt to involve the viewer in the on screen mayhem. Bass frequencies do seem to fare a little better than the R3 disc with a more confident underpinning of the action giving a weightier feel to the overall soundtrack.

The extras are all present and correct from the R3 version of the disc and include, ”Raising The Dead”, “Splitting Headaches” and “Attack Of The Living Dead” all deal with the subject of make up. Superb though it all is you do feel a little cheated when looking at a seemingly extensive list of extras only to find three of the featurettes are essentially the same.

Of more interest is an excellent “Lost Tape” that has been produced from Andy's POV (Andy being the owner of the gun store across the road from the Mall). Bruce Bohne as Andy gives us a home movie presentation from the onset of the zombie plague to the...well you know what. The tape is presented along the lines of The Blair Witch Project and is a very effective insight into the mounting insanity that social isolation, sleep deprivation, starvation and abject terror can bring. A similar ploy is tried in the “Special Report” featurette. This shows us the “live” 24 hour news channel output as it reports on the increasing insanity of the end of the world. This is an interesting premise but is far less effective that Andy's tape as the actors are completely wooden and stilted, making it feel like some cheap school play.

Director Zack Snyder gets involved with the introduction of the main feature and a brief mention of the changes he made to this directors cut. Snyder also introduces the scenes that were cut with the reasons for his editing decisions, and provides even more insight in an interesting feature commentary with producer Eric Newman that is enthusiastic and informative and well worth a listen. Rounding things off is a trailer for Shaun Of The Dead

Dawn Of The Dead is in my opinion a superior film to the Romero original and the R1 disc is the same as the R3 disc reviewed elsewhere on this site. As a movie I can thoroughly recommend it. As a disc it offers nothing to make it outstanding.