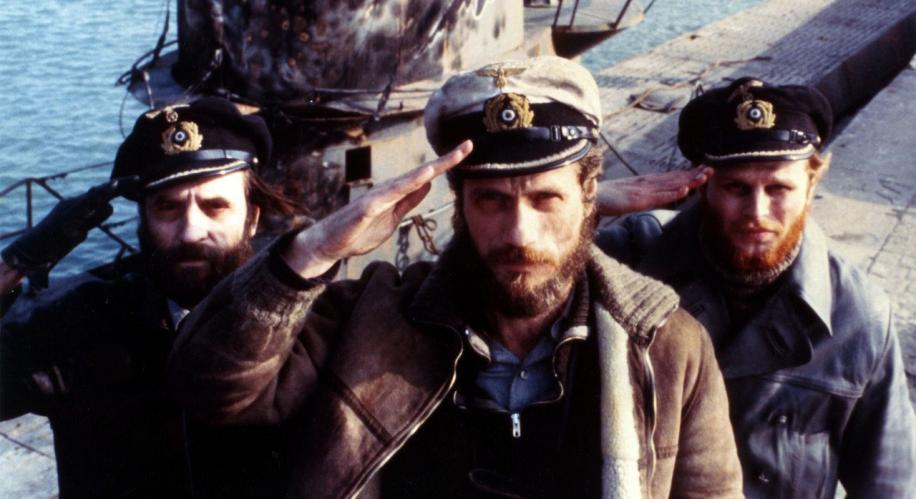 An almost rookie German crew embark on a terrifying WWII U-boat mission.
An astonishing tour de force from Wolfgang Air Force One Petersen, which runs for an hour longer than the original theatrical release. For the first 50 minutes, things are so-so, as we become rather too familiar with the crew's eating habits, but once the enemy is within their sights, things don't let up for the next two and a half hours. Truly awesome.