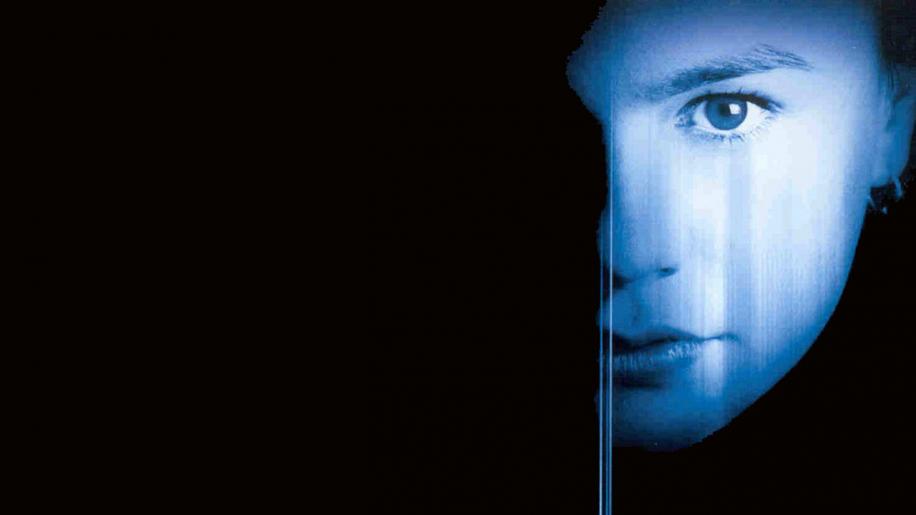 A child, one of seven, escapes after being abducted. He is questioned by the authorities as to the whereabouts of the other children but can remember only darkness. 40 years later Mark Rua and his family move from America to a remote house in Spain. Soon their son Paul begins to experience strange manifestations, the darkness under his bed reaches out to steal his pencils and something is bruising him in his sleep. Meanwhile Mark is experiencing flashbacks to his past and a disease that he though was under control begins to resurface. As the family begins to come under pressure, Regina “Reggie”, Marks daughter, realises that she is the only member of the family who seems to notice the bizarre events unfolding in her family and she starts to uncover the horrific truth regarding the true darkness in her new home and its evil intent.

Truth be told when I looked up this movie (before spinning this region 3 disc) I wasn't feeling overly optimistic. Denied a cinematic outing in the US or the UK this movie has been variously described as boring and contrived as well as clichéd. Was it as bad as I was expecting?

Well, no it wasn't. Yes the movie is hugely derivative of Amityville and it's ilk as well as reminding me of “The Ninth Gate” (completing a ritual to unleash evil) but, whilst it's nowhere near as good as some of these films, it's not a stinker either. Firstly the bad points; the plot has contrivances and abandoned plot points by the bucket load. We find out that Mark is suffering from an incurable disease but, when he experiences attacks we see flashbacks to his abduction, is the illness causing the flashbacks, why is he having flashbacks and, if his illness isn't relevant to the plot why bring it up? The movie never really bothers to resolve this or to answer other questions it sets up. The performances are also rather variable with Anna Paquin almost reading her lines through the first third of the film before picking up the pace toward the middle of the movie. I also feel that “Darkness” doesn't fit comfortably into the “horror” genre. There's no (real) horror on offer here, making this more of an occult thriller. Few supernatural deaths take place, with those that do take place happening in total darkness or off screen.

On the positive side the story does hold together quite well (although it could have used some trimming here and there) and it doesn't take the easy way out at its conclusion with the ending proving a minor (possibly predictable) but fitting twist to the story. It's not up there with best of the horror (or occult thriller) genre but what it does it does reasonably well.