"Back like Erin Brokovich - you know that means apocalypse!" 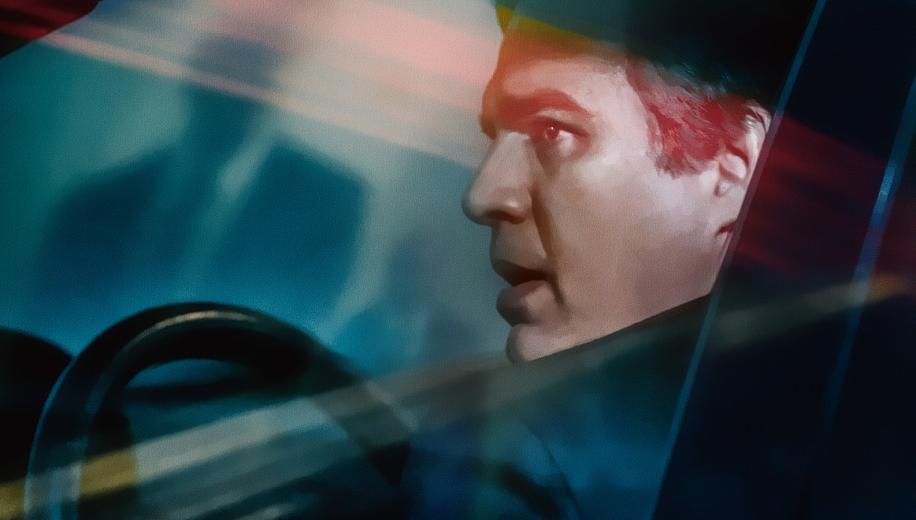 Mark Ruffalo excels in this compelling true story underdog tale of one lawyer who chose to stand up to the big corporation polluting a county - and a country.

Whilst fans sit around hoping that the suits figure out a way of getting the studios to agree on a proper path forward for one of the worst served of the core Avengers - Hulk - and come to terms with the fact that Mark Ruffalo, who has never had a standalone shot in the role, probably won't be in the mo-cap suit when it does, eventually, come to fruition, Ruffalo himself is looking to get back into the limelight as a bona fide actor, embracing a powerful and haunting Eric Brockovich-esque vehicle which hits hard particularly given the fact that it's true. Sure, this isn't quite Chernobyl territory in terms of unmissable viewing, but few productions are, and the devastating truth in this tale leaves audiences with plenty of food for thought even before the closing credits.

Robert Bilott is an upcoming corporate lawyer, used to defending the actions of chemical companies and thus put into a complicated maelstrom when approached by a farmer from his home town, who has evidence that the actions of a big corporation may be causing irreparable damage to his livestock and indeed the townsfolk themselves.
﻿

﻿Whether or not you're familiar with the real tale of DuPont, Dark Waters - but for its tragically generic title - is a sobering tale, largely eschewing unnecessary drama in favour of a clinical approach to the subject matter, only occasionally letting the sheer emotion of the horror sweep over you, and thus leaving it with a more lasting impact. Recently Adam Driver starred in a similarly quietly sobering piece, The Report, for Amazon, and Dark Waters makes for a similarly compelling companion-piece.

This isn't quite Chernobyl territory in terms of unmissable viewing, but few productions are, and the devastating truth leaves audiences plenty of food for thought

Superbly acted by a wonderfully understated Ruffalo - the toll of the whole protracted case takes a visible toll on his character - it's really a star vehicle for the underrated actor, although there's a nice collection of supporting faces, including Tim Robbins (Castle Rock) as his surprisingly supportive boss, an almost unrecognisable Anne Hathaway (recently in Netflix's confused The Last Thing He Wanted) as his wife, Victor Garber (DC's Legends of Tomorrow) as the head of the corporation who turns from friend to enemy on a dime, and even a cameo from Bill Pullman (The Sinner) as a lawyer, with Bill Camp (Joker) is on scene-stealing form as the understandably bitter farmer who nobody will really listen to.

Don't be put off by the generic title (not to be confused with the Japanese horror Dark Water, nor its US remake), this tough legal drama is hardly conventionally 'enjoyable', but it is well written, well acted, and utterly compelling. And the stats at the end leave a particularly lasting impression. Recommended.
﻿