Cop on a Mission Movie Review 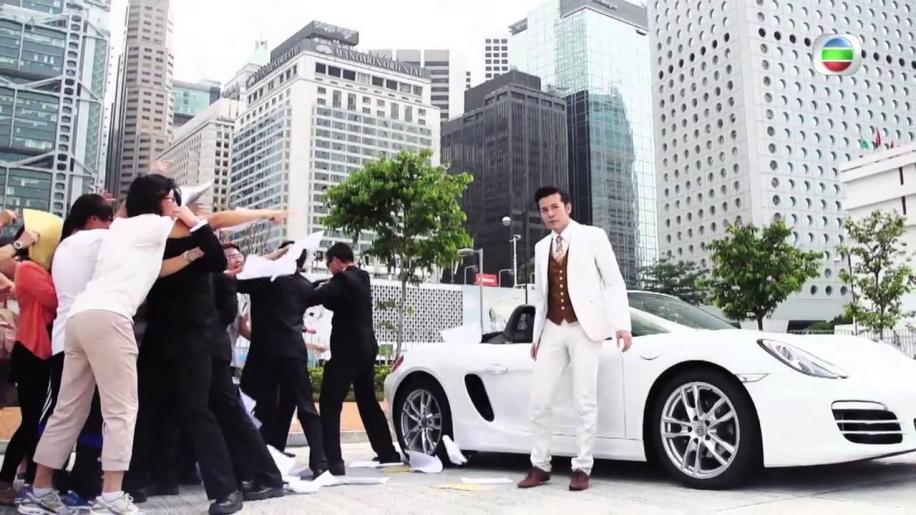 The year is 1991. The film is Deep Cover. It is a little known undercover cop action film staring Larry Fishburne, before he changed his name to a far more commercial Laurence Fishburne, and found fame and fortune. The premise was simple, at least on the surface, take a rookie cop, and erase his identity so that he can infiltrate a drugs syndicate. However, the further and further he gets into the syndicate, the more questionable his actions, until we hear the tag line of the film; “I'm not a cop playing a drugs dealer, I'm a drug dealer playing a cop!” In 2001, Marco Mak, an editor by trade, directs Cop on a Mission, the story of a cop, placed undercover within a crime syndicate, and as time goes on begins to enjoy the life of crime to such a point it becomes his life. Spot a similarity? Now, I'm not going to suggest a remake/reinterpretation by Mak, gawd knows Hollywood is the master of that. I just wanted to point it out.

Mike (Daniel Wu from Gen X Cops and Around the World in 80 Days) is a struggling young cop, short on money but content with his girlfriend. After his suspension for emptying his gun at a botched heist in a diner, he is recruited, by his mentor, into the undercover unit and charged with infiltrating the feared triad gang the Four Kings, headed by Brother Tin (Eric Tsang from Infernal Affairs and Eat a Bowl of Tea). After saving Tin's wife Pauline (the delicious Suki Kwan from High Risk and Centaury of the Dragon) Mike is quickly promoted through the ranks. He lives the life he can only dream of in his 'real' life, becoming a hard vicious killer and all the while bedding Tin's wife. When his cover is nearly blown due to the capture of a fellow undercover agent that agrees to talk, Mike kills him without feeling any remorse. Starting to love this lifestyle he decides to take over the triad gang, and sets a plan in motion that will ultimately cost him more than he bargained for.

As stated above this is not an original story; neither is its direction. Mak borrows many techniques and styles from many directors. The shootouts from Woo, the story telling from Lam, the style of Lau and puts them all together in one movie. On the whole it is quite pleasing, though there are a few flaws. I'm all for non-chronological story telling, but I wasn't happy about knowing how the film was going to end from the very first shot. Plus Mak's attempts at 'sexy' are rather too slow and, well boring. Finally, borrowing is ok but copying is just wrong, the afore mentioned diner shoot out seems to be lifted from Hard Boiled, just not as juicy or polished. There was also a murder at a dinner table by Tin the crime boss that was lifted straight from The Untouchables. On the plus side, the character dynamics are very interesting. Each is given a back story to help explain their actions, and though delivered in a rather hockey voice over for the most part, did give a depth to the characters sometimes lacking in other Asian action films. Wu's characterisation of Mike carries the film; his decent is fascinating to watch. As the homely cop he is contempt not top be rich, but wants to out shine his father's great cop shadow. Taking that first bribe was easy; from then onwards every decision condemns him to his ultimate fate. Kwan is radiant as Pauline, showing enough venerability and longing as the suffering wife trapped in a sexless marriage, yet with enough steel when it counts that underlies her characters motives. The only weak link must be Tsang, whose characterisation of Tin seems to be a rather poor rip off of Brando as the Vito Corleone and Col Walter Kurtz. Even with these obvious flaws Cop on a Mission is still a compelling film, and as a film is good choice by Tai Seng Entertainment as their first release to the UK market.