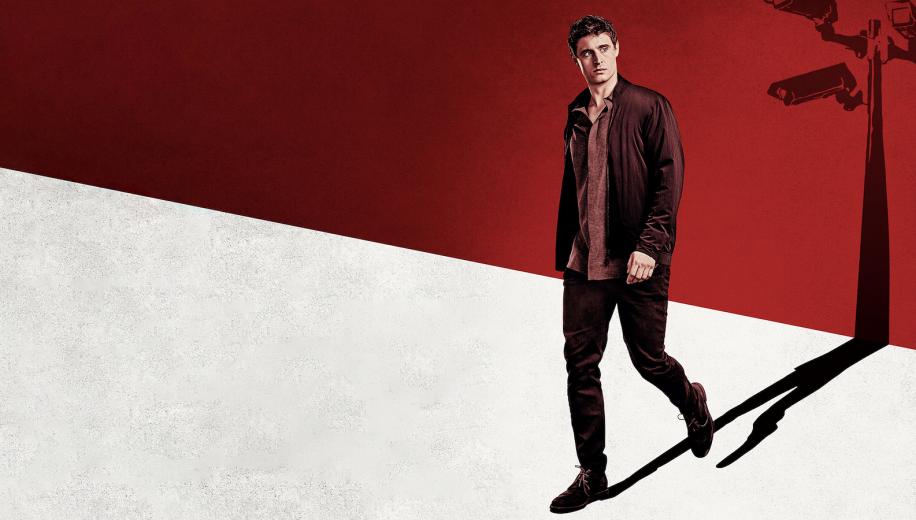 After an electric first season, which successfully translated the source novel and excellent preceding 70s Redford thriller into a modern series, the second season struggles to find its footing for an equally riveting tale.

Condor Season 1 was excellent. Easy to overlook these days, when the spirit of 24 is all but dead, and Homeland has had all the best espionage hijinks mostly covered, but Condor managed to do the unthinkable and not actually ruin the classic property it was based upon, instead building on the central concept and expanding it out in every direction, whilst effortlessly updating it for the modern landscape. A second season was unsurprisingly welcomed, although had a lot to live up to.

A second season had a lot to live up to

Having left the CIA, Joe Turner is finally free, although he is still hopping around European cities finding it hard to stop looking over his shoulder. After being contacted by a mysterious Russian - a supposed defector - who was sent by his Uncle, Turner finds himself slowly, and reluctantly, drawn back into the world he left behind; a world where just about everybody has a secret and just about nobody can be trusted.

﻿The first season really ended pretty perfectly, so if Condor had been cancelled then, it wouldn't have been the end of the world, but after such a good opening salvo, bringing it back for a sophomore year also brought with it some understandable expectations of quality and purpose. Unfortunately Season 2 struggles to live up to them, kick-starting with an intriguing enough - if done to death - premise, before getting utterly consumed by its own convoluted plotting, robbing the show of any kind of sustained momentum.

The death of someone close could spark some momentum borne from a quest for revenge, but that would be too simple. An attack and theft of documents could have done more than ruffle a few feathers, but that would undo later revelations. And the tense escort of a wanted spy could have propelled the action into a desperate pursuit, but Condor isn't really interested in capitalising on any of these jumping-off points, instead skipping around all over the place as it introduces new characters, then twists those around until you're not sure which way is up.

Season 2 gets utterly confused by its own convoluted plotting

Max Irons was hardly a Bourne-style action hero, but he was a pretty good nerdy analyst on-the-run (a hell of a lot better than Krasinski's Jack Ryan, who soon devolved into Bond), but he's way out of his depth here, called upon to follow the hopscotch of the plot with its commensurate emotional arc, never really convincing as a man interested in revenge, retribution, or anything else really. He's just confused, and so are we.

The first episode has plenty of promise, and enough good ideas to keep you engaged, but a couple more in and it feels like all of the good will has been lost, and all the opportunities to do something interesting and propulsive with the show have been abandoned. There's little threat and little impact, which are fatal mistakes for an espionage show. The fact that the studio that made Condor folded before the second season was even released must have disappointed fans hoping for the announcement of a third season, but after watching a few episodes, even fans of the first season might find it was for the best.