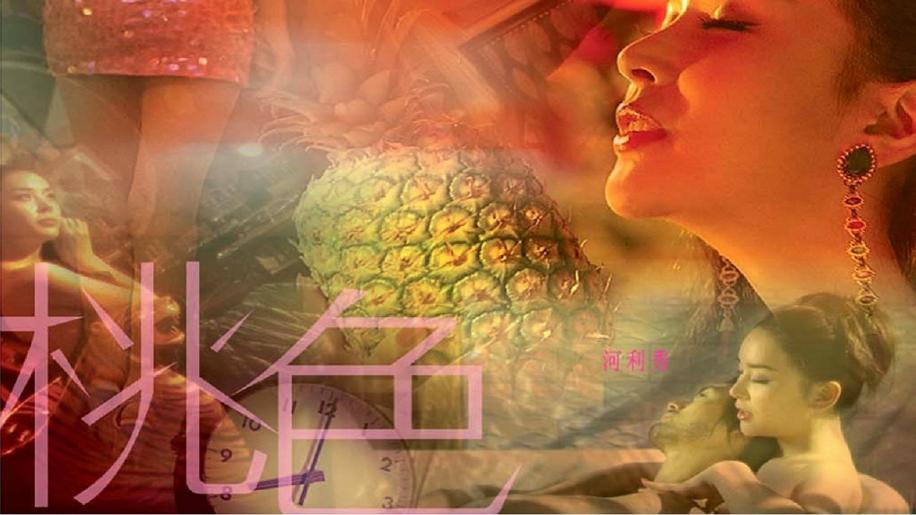 Sometimes you watch a movie and you think it's really dumb. Then there are movies that you watch and you either get, or you're a little confused (The Matrix seems to be a popular one for that kind of movie). This movie is a definite “Eh?” I'm going to be struggling in writing the synopsis here, so bear with me! Meili (Cheung), is single and has yet to meet the man of her dreams, but believes a police officer that she keeps meeting would indeed be the right one. She is an estate agent and as the movie starts, we see her showing a property to Madam Umeki (Matsuzaka). Umeki likes the property and purchases it on the proviso that Meili takes the keys to an apartment she owns and rents it out on her behalf. Meili agrees and goes to the apartment to get it ready for viewing, where she clearly falls in some form of love with the place. While showing someone around the apartment, she appears to have some kind of brain wave and shoos everybody out of the apartment, as they were going to radically alter its design. While sitting in the bedroom, she is startled to see a man, Kim, on the bed behind her and is soon incredibly drawn to him. Soon enough she's both infatuated by both the Police officer as well as Kim, the photographer. But is everything, or indeed everyone, what they appear to be?

Vague sounding? Oh yes. Trust me, this isn't the easiest movie in the world to explain without giving major plot points away and boy is it confusing. I thought it was going to be a love story, the Cat III on the back gave me an idea that it may actually feature something spicy (a couple of breast shots - nothing more) but after watching it, I had this feeling of “Oh....is that it?” but I'm still not convinced. If I say anything more on the revelations contained within, I feel like I'm spoiling the movie, but to be honest, it's not the greatest movie ever made. The problem is that not only do you not really care what happens; you really have no clue as to where it's going. Not a problem if it's a thriller per se, but this is a love story (of sorts) and you're really trying to figure out what the hook is - there's no split between the lovers, so we don't have the reconciliation, there's just nothing to get your teeth into. Having said that, Meili is rather pretty as is another character and the whole visual look of the film is rather vivid in colour and detail, but pretty pictures don't make a great movie. As to the ending, where we descend into S&M territory, it just makes you more bewildered in one way, but illustrates a variation on true love, if you get the metaphor it has chosen. Too weird for me to give a recommendation to be honest, but someone may get a kick out of this, even if it's just for the whips and chains.