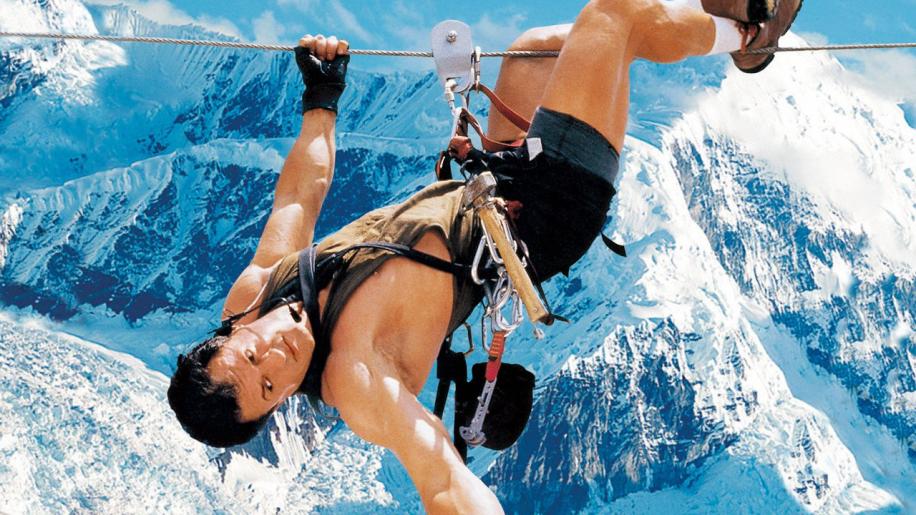 Presented in 2.35:1 Anamorphic widescreen, I was rather surprised by this transfer and it's brilliant image. The film is 10 years old this year, yet looking at the image here you would be hard pressed to believe it. The print is crisp, clear and highly detailed, with only a few white sparkles and slight dirt visible now and again. Colours are beautifully saturated with no blooming or bleed present, and there is plenty of shadow detail in the darker scenes. Only one scene let the print down, with some video noise in the background, but given the age of the production, and the fact the rest of the image is first class, I think we can overlook this one scene.

What is the reason for reviewing such an old movie, which is already available on R1 and R2 (uk) DVD? Well because this is the only version of the movie on disc to have a dts soundtrack, and a full bitrate track at that. So how does it sound?
I have to say that I was well impressed with this sound mix, which is a 5.1 remix from the original Dolby SR theatrical track. I used to own the Laserdisc version when the film was first released, and it was a great prologic track even then, but the sheer dynamics and clarity contained within the dts mix is brilliant! All the tricks of the trade are used to great effect, creating an enveloping soundfield with a great bottom end, and split surround effects. The Dolby Digital track is also very good, but switching between the two just proves what a grea dts track this is. You will have to source this disc from Japan, but to be honest it is worth the trouble, class!

Navigating this disc is painful if you can't read Japanese script, so it may take you a few minutes to find out that although there are what look like 5 menu choices, the only extras are sadly two theatrical trailers. Ah well...

If you want to demonstrate just how good dts can sound for a movie soundtrack, then you could do worse than give this disc a tryout, well worth importing for the picture and sound quality.