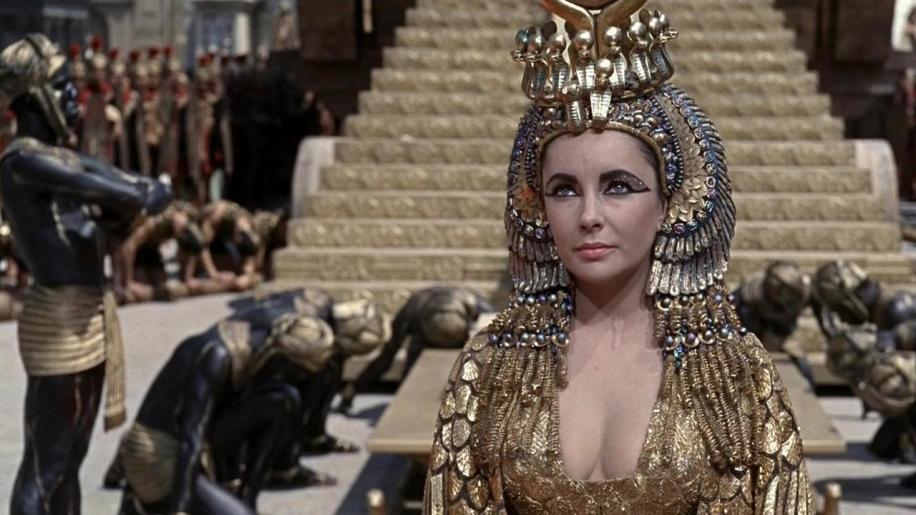 The Hays Code – or more correctly the Motion Picture Production Code, was adopted by the The Motion Pictures Producers and Distributors Association in 1930 following a series of scandals off screen and a general concern about the risqué nature of some supposedly mainstream productions. The Hays Office referred to the first film censor Will H Hays who served from 1924 until he retired in 1934, shortly after this film was approved, handing the reins to the much tougher Joseph Breen. The code covered much more than just explicit sexual content, with list of both “Don’ts” and “Be Careful” material. This included most forms of nudity, including silhouette and thinly veiled scenes, profanity in the name of God and wilful offence to any country, creed or race. Other more contentious clauses included mix race relationships and white slavery plus a whole raft of moral values that both filmmakers and stars should adhere to. Scripts for up and coming movies were generally pre-approved and on the whole, any film that was granted a certificate could be shown across the USA without further local interference. It should be noted that the code only applied to large studio releases. Any number of “Educational” and more prosaically named “Stag” films were produced and these continued to be circulated by less official channels to be shown in private movie theatres and sex clubs up until the home video and more recently the internet moved porn back into the open (so to speak!). Although the code was adopted in 1930, it was not until after this film was completed in 1934 that it was so rigidly adhered to by censors and film companies alike. It was replaced in 1968 with a version of the film classification we now see in American cinemas and upon which both the UK’s and many other nations' classifications were modelled upon.

Cleopatra is about as close to an erotic thriller as it was possible to get. Although this release is now rated PG, in its day, it was seen as shocking in both its presentation and storyline. The plot is relatively straightforward. Queen Cleopatra rules Egypt alongside her weaker brother Ptolemy. The country is threatened from all sides and an alliance with Rome is seen as the route to peace in Egypt. The Queen’s position is threatened from within her court and she has to trick her way back into the palace and an audience with Caesar. She seeks to seduce him and become his wife by declaring her love for him. The only problem is that Caesar’s acceptance weakens his position in the Senate and his downfall is assured. Cleopatra responds to the news by swapping her allegiance and love to Marc Antony, hoping he can become the new leader of both empires.

The sets are simply stunning. Designed to be shown in the largest movie theatres of the day, the action is necessarily large in the frame, as screens in the 30’s were much smaller than we are used to in our current cinemas. That being said, the backgrounds are of a huge scale with hundreds of extras and more layers than a gypsy wedding cake. The costume design was about as racy as it was possible to get away with, with lots of naked flesh and barely covered breasts and chests. The Hays Code rule regarding white slavery has been skilfully negotiated, with no mention made of the handmaiden’s status, but the implication is clear. What is more evident however, is the erotic underscore that runs through the film. This includes whipped and tethered slave girls – albeit dressed as wild animals, phallic symbolism almost everywhere one looks combined with thinly veiled sexual references peppering the dialogue. Look out for the shot where the harpist appears to caress the semi naked Cleopatra while actually strumming the strings of his harp, cleaver stuff and so subtle! These days we could expect such devices in an evening soap opera, but in conservative 1930’s America, the general public was routinely protected from such moral turpitude.

The action takes place both in Egypt and Rome. The Nevada Salt Flats make for good chariot territory, while sand is easy to find in California. There is a certain sense of reality about the external scenes while the studio shots just exude quality and scale. The 1.37:1 – almost 4:3 picture format limits the panorama, but this just does not seem to matter. The costume design can only be described as titillating as I doubt very much that Egyptian woman wore quite such revealing outfits or that the men were all quite so flamboyant in their dress. A note about the cast at this point; Claudette Colbert was an actress of some repute before she accepted the role, but it was this movie that really established her. Her portrayal of sex vixen was both measured and demure, while retaining a sexual chemistry with both of her leading men. With Caesar (Warren William) she came across as naïve, playful and lacking in diplomacy, playing to his baser instincts of money and power, while with Marc Antony (Henry Wilcoxen) she is much more flirtatious and uses her feminine charms to woo him. Cue many brooding, intense stares from Marc Antony and almost bored inattention from Caesar until she cuts through their outer layers and in the case of Marc Antony, utterly seduces him. The passion is played out at a more subtle level than we are used to in more modern presentations, but the aim of the players is clear. We know just what the long stares and fleeting caresses are supposed to convey and when Cleopatra is faking her love and when it is genuine.

Caesar’s wife in Rome is portrayed as the dutiful spouse, patiently waiting her husband’s return. When he arrives with the Egyptian Queen in tow, she does not desert him, but tries to warn him of the peril he is in. He re-buffs her pleas and meets his death “Et tu Brutus?” soon after. This leaves Cleopatra isolated and exposed, so she returns to Egypt to meet and seduce new Senate favourite Mac Antony. She sets up a meeting aboard her royal barge and her intentions are clear, at least to the viewer. Of course a veil is drawn across the actual act, but again, none of us are in doubt about what is going on behind the curtain. The Royal Barge set is worthy of special mention. The enormous proportions, with hundreds of slaves rowing along with the ostentatious Royal Quarters make for a glorious scene. One has no difficulty imagining the colour and spectacle the whole scene evokes.

Cecil B.DeMille was the original superstar producer / director. Actors queued up to be part of his productions and his famous saying was that it was better to “Spend a Million and get three Million back than spend 200,000 and return 400,000” For this reason he found studio backers relatively easily, even during the Great Depression years, both as producer and director. Amazingly enough though, the 1917 production of Cleopatra (That DeMille borrowed to view from Fox film and returned to their archives only weeks before it was destroyed by fire) was reportedly even greater in scale than his epic, with over 200 horses and 3000 cast and crew. These stories cannot be fully validated as no complete copy of the film exists, but the few stills and fleeting glimpses that have been seen portray it as a more intense love story, racy, but less intense in its sexual undertones. The 1963 Elizabeth Taylor and Richard Burton re-make was based upon the original 1917 script, so this leaves DeMille’s version as the latest truly original work.

The battle scenes portray a scale they cannot really reproduce with even the clashing battle barges looking quite realistic as they crash into one another, timbers splintering and sails tearing. It is not much of a spoiler to mention that of course quite a few of the main players are dead by the end of the movie. What love story would be complete without such scenes? Despite the Hays Code limiting the portrayal of death by “gruesome means” and also the manner of murder, we are treated to a quite gratuitous assassination – but this is hidden from view so is only hinted at and of course the suicides of the lovers. This could be shown as the Hays Code did not mention suicide specifically.

Although by modern standards this film is quite tame. Comparing it to “Sign of the Cross” – another B. DeMille production with much more direct sexual overtones, it is still an intriguing, erotic and immersive film. The depth and scale of production is just so tremendous that the cast had to act their socks off to match their surroundings. Dialogue is therefore crisp and clear, physical drama necessarily flamboyant and of course the costumes despite being quite brief in appearance exude quality and complexity. The care with which this Blu-ray has been put together is evident throughout. The transfer and clean-up has been expertly carried out and the supporting shorts and booklet have been lovingly created. The sound in particular is superb and no attempt has been made to improve upon the original, just to present it to the fullest quality possible.

All in all, a welcome addition to the vintage movie shelf. Eureka has done an excellent job in the presentation of the film, sourcing a decent transfer and building upon this with a very good supporting package. We look forward to their continuing success with this series of releases.