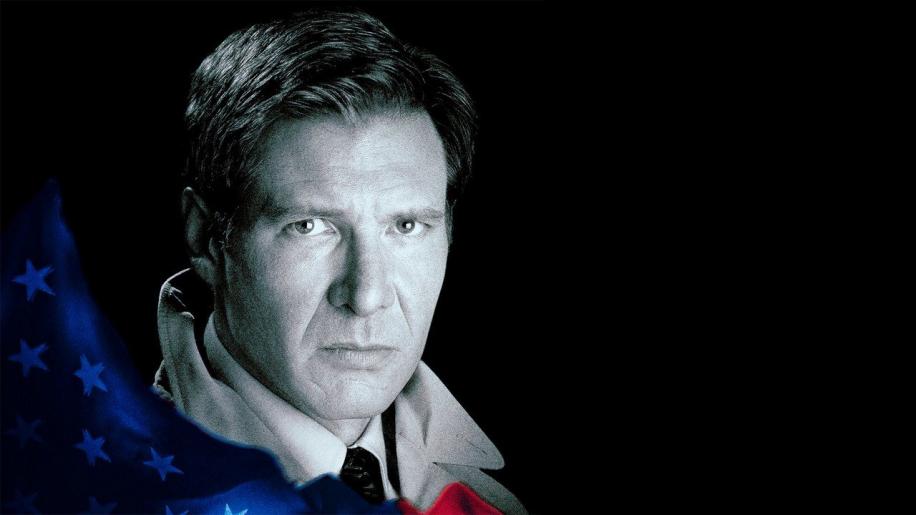 Clear and Present Danger picks up the Jack Ryan Story a couple of years after the events of Patriot Games. Ryan is now the acting deputy of the CIA after illness strikes down his predecessor. The focus for this tale is a Drugs war, which replaces the traditional Cold war story lines, and focuses on a Columbian drugs cartel who have murdered a close friend of the President of the USA.
A Covert operation is sanctioned by the National security officer on the cartel, and is carried out by a retired operative. But things don't go as smoothly as planned, and Ryan starts to investigate, taking matters into his own hands, risking his career and life for the only case he still believes in - the truth.

As with the Jack Ryan films that have gone before, this is a tense political thriller with plenty of twists and turns, if a little slow in it's pace. Ford again gives a classic Ryan performance, and the supporting cast blend together well, giving us an enjoyable action thriller. Highly recommended.