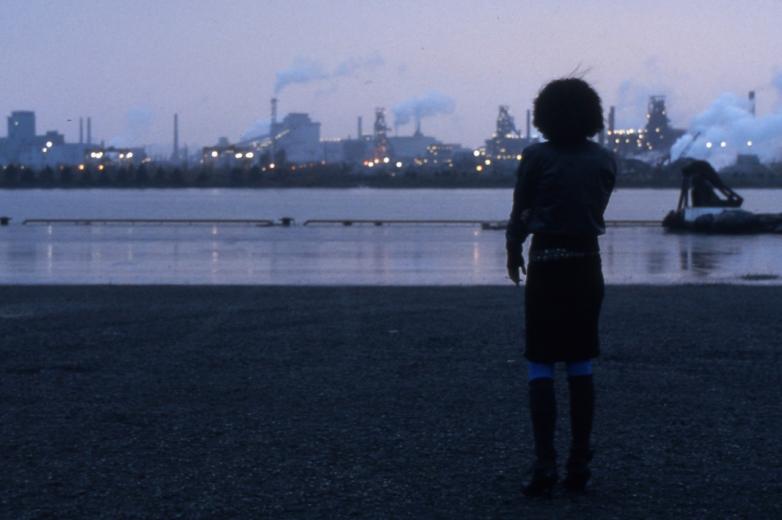 Clean, as the name suggests, revolves around drugs and kicking the habit. Emily Wang (Cheung) is the wife of Lee, a famous rock star and has a reputation for being a junkie and a total bitch. When she returns to the hotel room after picking up some heroin, she has an argument with Lee and drives off to take a hit. The following morning she returns to the hotel and not only finds the police, but the corpse of her husband and is soon arrested for possession. 6 months in prison later, she's released from her confinement and is clearly shunned by the majority of people in her life. Not only is her son in the care of her parents-in-law, Albrecht (Nolte) primarily, she is told quite categorically that it would be in her sons' best interest for her to have no contact with her son, Jay. Emily decides to relocate to France, as returning to London would be too close to Lee (him having been English) and start her life anew. She is forced to find a job (which isn't easy for an ex-junkie) as well as having to kick the habit as well, from heroin to methadone to nothing. For the most part of this movie, we view this journey until she is finally in such a state that she could possibly meet her son - but of course, does her son even want to know her?

Clean is a fascinating, almost sobering drama, whose strength lies in the casting of the main role, which is fortunate as Cheung is superb here. We believe that the character is human and vulnerable, her dependencies on her habits and her struggle with her own selfishness (in part). It's not until half was through the movie, that it seems to dawn on her character that she will never see her son unless she really makes the effort to turn her life around, which includes what's best for him and not necessarily her. Nolte puts in a good, albeit short, performance - but then the movie isn't centred on him really, he's a peripheral character. Also good to see Beatrice Dalle (Betty Blue) again - she's aged but she's still smoulders in front of the camera. As you've probably already established, it's quite an eclectic cast and you'd be right. In fact you need to put the subtitles on in this movie regardless - as although they don't appear during the English spoken segments, there is one scene in Chinese and half the movie in French as well - so you've been warned! This isn't a happy movie - as with another recently seen movie, it has a few scenes that remind me of Lost in Translation and Eternal Sunshine - in fact I know one of the tunes played can even be found in one of those movies (not saying which one - you'll have to spot it on your own!). The fact is this comes across as a rather more honest movie about becoming clean than anything Hollywood could hope to churn out, which probably explains why they always keep remaking foreign films and generally making them inferior. It even surprised me with how good Cheung's English accent is! This is recommended totally if you want a great drama with superb performances from Nolte and especially Cheung.