Christmas with the Kranks Movie Review 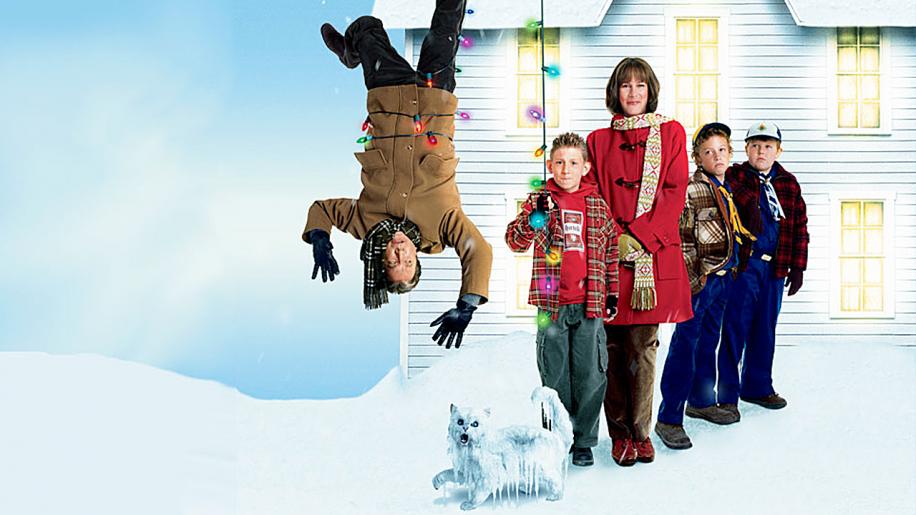 Christmas with the Kranks Movie (2004)

Tim Allen & Dan Aykroyd. Can you remember when they were funny? Well, the latter was probably the Blues Brothers, the former has yet to be. Can this change that track record? Let's see.....

The Kranks, Luther (Allen) and Nora (Curtis) are usually the big Christmas fans, but when their daughter Blair (Gonzalo) leaves home, they decide they are going to skip Christmas and go to the Caribbean, however this decision meets nothing but distain from their neighbours, led by Vic Frohmeyer (Aykroyd) who stop at nothing to try and thwart their plans for a sun drenched holiday and infuse them with the Christmas spirit.

That's the whole story in a nut shell, there's nothing I can really add to that without telling you the whole movie, which truth be known, would be a better option than watching it. Hell, I'd watch Revenge of the Sith again instead of this........well, OK maybe not but it's a close run thing. This is awful, there's no polite way to put it - it's just awful. I recall seeing the trailer on Canadian TV one morning and thinking it looked bad in 30 odd seconds, but believe me, it's like an endurance test to last 95 minutes. Where to start with what's wrong with it? Well, the cast are lifeless, humourless individuals would be a good place to begin. As I said, remember when Aykroyd was funny? Or how good Jamie Lee was in Halloween or even Trading Places (to link in with Aykryod)? Well, forget about it here, he's as funny as death and she looks old, haggard and bored. Tim Allen is William Shatner 20 years younger, I mean he just sounds and acts like him it's uncanny - no wonder he was cast in Galaxy Quest. The script is devoid of any form of humour, which is kind of important in a comedy I believe. All the gags are so old that you can still smell the formaldehyde when they unearth the “slippery ice” joke one more time. Tiresome doesn't even begin to cover it, it's just sloppy writing and they get paid more for this script then I do in 5 years - life is so unfair! Still if it was actually any good, I wouldn't moan about that but the fact it is so stagnant and seriously unfunny means it's not just the actors who stink the screen up.

In terms of the direction and so forth, it is all by the numbers but then why would it try to be daring, when the movie is so unoriginal, although it may have made it a less bitter pill to swallow. The fact that I watched this after watching Bad Santa (for the fourth time) just shows the difference in approach, tone and in execution. While Bad Santa may not be for everyone's taste, this is just banal and so safe that the predictable sickly ending left a bad taste due to flogging a dead horse one more time. Still if you've seen this and enjoyed it, this probably won't stop you rushing and grabbing this. But if you did enjoy this movie, I'd be highly amazed that someone did and actually admit to it.