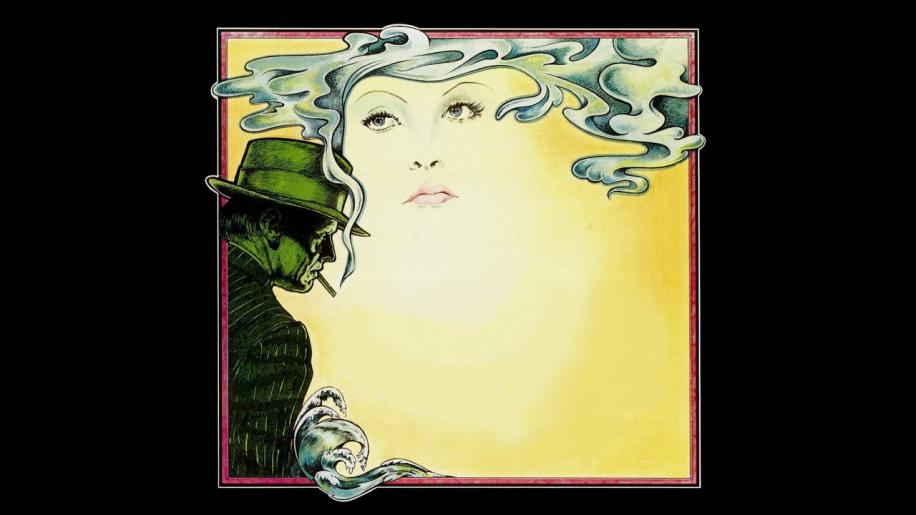 Jake Gittes (Nicholson) is a traditional Chandler-esque private eye operating in 1937 Los Angeles, specialising in investigating extra-marital affairs. Duped into investigating the city water commissioner, shortly before his death, by a woman pretending to be his wife, Jake is drawn into the a web of intrigue and mystery. Things become even more confusing for Jake when he becomes involved with the water commissioner's widow, Evelyn Mulwray (Dunaway), and discovers the truth about her father's plot to involve himself in the future of the city, and a dark secret which is better left buried.
Flawlessly acted and shot through with a fine eye for period details (all filmed with an evocative muted colour scheme), Chinatown remains one of the finest stories ever committed to celluloid. Polanski directs the proceedings with a suitably European sensibility which leaves you with an uneasy feeling, and Towne's script is a masterpiece of pacing and intrigue. Cinema really doesn't get any better than this.