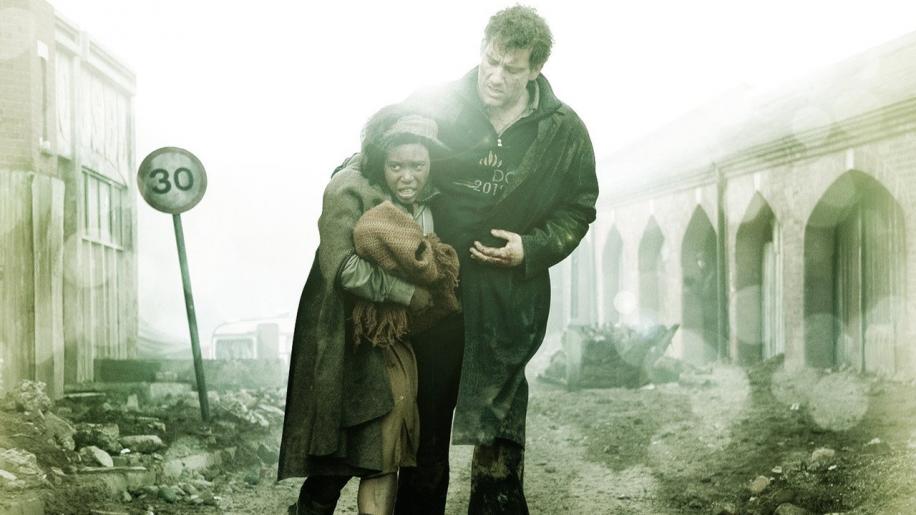 I originally reviewed the HD DVD/DVD combo from Universal back in May of last year and if anything my appreciation for this film has grown. So what follows is a reviewers cut of that original review.

Just in his mid forties, Alfonso Cuarón already has an impressive résumé. Working in most parts of the film industry he is making his mark as a visionary director. At the time and with only a few small titles to his name he was picked, some thought foolishly, to helm Harry Potter and the Prisoner of Azkaban (2004), a film (still) widely regarded as the best of the franchise thus far. His upbringing out of the Hollywood system and his refusal to bow to it holds him in high esteem, his films are of that rare breed; thought provoking. With Children of Men, Cuarón takes a look at a not to distant future and dissects it, peeling back the layers of human emotion, our desperation at events beyond our control but with an underlying spirit of 'right'. It is a hard film to watch, not so much because of the subject matter, but due to the way it is presented. It is firmly established as one of my favourite films.