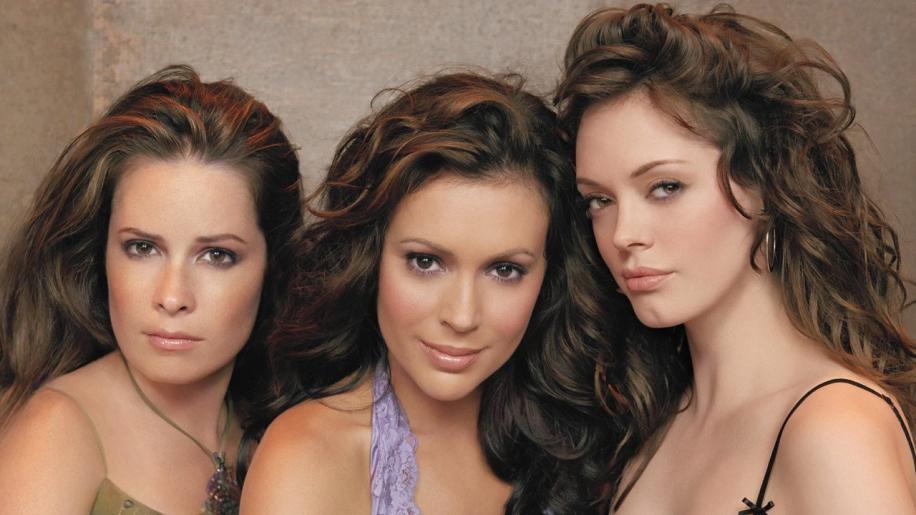 Charmed is presented in its original televised format, with a 1.33:1 aspect ratio non-anamorphically enhanced full screen transfer that does not really do it any favours. Still, we can't expect much more from the show in terms of video presentation and what we get is perfectly acceptable. Detail is reasonably good, although softness is fairly apparent throughout and grain does overcast some of the scenes, particularly the darker ones. The colour scheme is quite broad but the colours rendered are not as vivid and well-represented as you would ideally hope for, clearly reflecting the show's TV-designed status. Still, this is probably the best visual representation we are likely to get for this particular charming series. Again, we only get the basics in terms of audio representation, with a relatively mundane Dolby Digital 2.0 track to accompany the episodes. Dialogue is always clear and coherent and the frequent special effects and suitably thematic score do offer up a little stereo action, but certainly cannot compete with the dynamics of even the poorest 5.1 rendition. Still, it is not the kind of TV show for which you would expect to get a better aural presentation and this is the best that we are ever likely to hear from this season of the show. There are no extras whatsoever. Lame. Charmed is like any other long-running TV show - if you like the style of one or two of the episodes, you're likely to enjoy most of the rest of the Charmed offerings. Despite being quite cheesy and fluffy, some episodes (in particular for this season) offer up a darker edge and fans should be particularly pleased with this fourth effort, despite the absence of Shannen Doherty. This is generally a pick-up-and-put-down show where you can watch episodes (or a couple of episodes) independently (unlike the frantic intensity of shows like the consistently excellent series, 24, that demand you to be gripped from start to finish) and, as such, it works quite well. Here we get disappointing but expected video and audio presentations, along with no extras whatsoever. Fans should add it to their collection, newcomers (unless you have an aversion to Shannen Doherty) should start back off at the beginning.