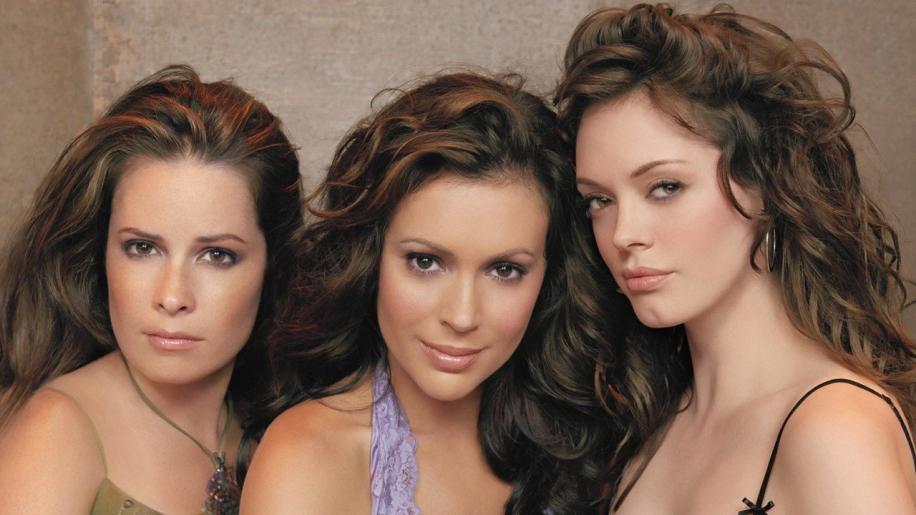 Well, this is an average picture, or rather I should say, this is a perfect example of what happens when you literally dump the image from one media on to another. There doesn't seem to be any differences here to broadcast quality, albeit without the artefacts one can get from digital TV or interference from terrestrial. In fact it's hard to say anything positive or negative about it, due to the fact there is nothing exceptional, or indeed unexceptional about it. Skin tones are fine, colours are ok with some minor bleeding apparent and there is a degree of grain to it, but nothing terrible. As stated, I didn't notice any artefacts or edge enhancement - it truly doesn't appear to have anything done to it to “lift” it from being typical. So, when faced with such a rather run-of-the-mill, zero frills transfer, I can't really say anything other than, average. With only a Dolby Digital 2.0 soundtrack, this isn't particularly impressive, but it does the trick. Stereo separation isn't overly apparent for the most part, but at least it is clear and hiss free, with dialogue never being drowned out at any point. Bass is minimal on the soundtrack, but when it does occur, it's reasonably well handled. The disk is flagged to only decode as stereo, so I have reviewed it as such, choosing not to engage a Pro-Logic sound field as I prefer to leave it in the mode assigned. However, due to stereo soundtracks being ultimately un-involving in comparison to a full DD5.1 soundtrack, there's not much to say other that it serves its purpose and nothing more. Other than several trailers on disk 1, this has none. I enjoyed this season, more than the previous one. The evil part of me says only one more Doherty season left, but she's not terrible here and thankfully the screenwriters have decided to flesh out the other characters more and create much more of an ensemble piece, although this is apparently the reason why Ms. Doherty bowed out and Ms. McGowan stepped in to her shoes. Still much fun to be had, but I still have one burning question unanswered after viewing this - if Phoebe is jobless, how come she has an incredibly large and designer-esque wardrobe?