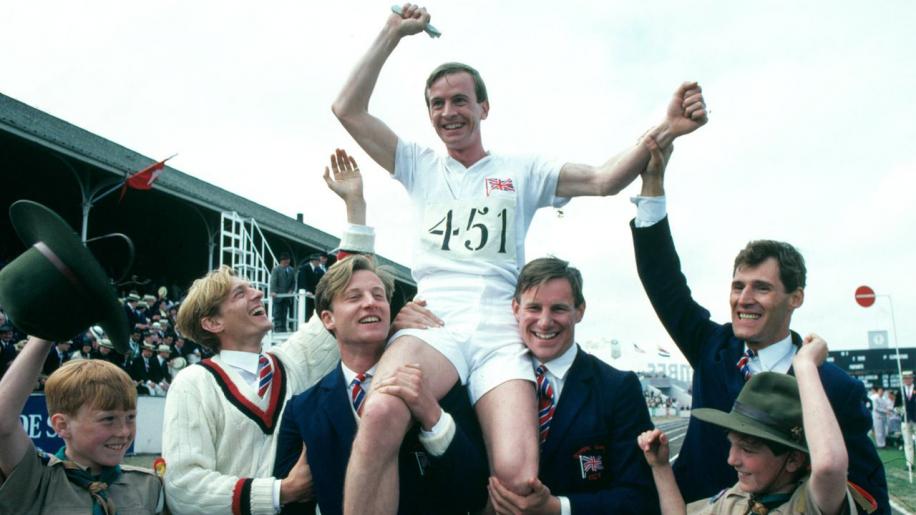 Fox has provided a theatrically correct 1.85:1 aspect, anamorphically enhanced for widescreen TV's picture with an average bitrate of 5-6Mbps. Considering the films age, the picture is on the whole very good. There are one or two problems however, colour wise the image is, at times, slightly washed and at others times too red, though blacks are very well realised. The print does suffer from some damage in the form of dirt and specks, also it is quite grainy. Digitally there are very few problems, towards the end of the film, a few artefacts were just visible in one or two scenes and more than once edge enhancement was visible. However, no matter what I say about the picture, this is the best it is ever going to be and to the casual eye is perfectly acceptable for its age. The film has been given two English 5.1 surround tracks, Dolby Digital and DTS. With regards to the ongoing debate as to which platform is better and those expecting an answer, for this film, neither are; they are just different. Both are very subtle mixes, the rears being employed to fill the ambience and boost the score. Most of the action takes place at the front, and such are the mixes, when the score or the action calls for it the rears swell into action, filling and adding so gradually that one could be forgiven to thinking that the film is front heavy; this is not the case. Vangelis' score is pumped through all the speakers, the LFE gets is biggest work out here, filling the room and pushing the emotional level through the roof. On to the differences; the DTS is louder and has deeper bass, and if one wants that, then go that direction; however I found that the additional bass made the voices artificially thick. The mid-range was dealt with much better by the Dolby and sounded, to me, the more natural. But which ever track you choose you will be met with a fine audio experience. On the first disc there is an audio commentary with Hugh Hudson who has a very sober voice, almost hypnotic in its depth. There are plenty of pauses, and unlike most commentaries where you cannot here the film, here the film is perfectly audible as a Dolby digital 2.0 stereo mix, and fades in and out when Hudson starts talking, much like a DJ on the radio. When he does talk, much information is passed, about casting locations (no sets were built, all were existing locations) and dramatic license used to raise the level of drama compared to the actual happenings. The commentary is subtitled and plays along much like a trivia track and for many this might be the preferred option.

The second disc contains the majority of the extras, starting with Wings on their heels; a making of documentary for the film. It contains many interviews with the main cast and crew, discussing a wealth of information accompanied by clips from the film. It is a very polished piece, and look newly made for this release.

The second documentary is entitled Chariots of Fire; a reunion, and is a far more informal discussion by several of the main crew and cast, and is a continuation of some of the interviews filmed at the same time as the above documentary. For my money this is the better extra, there is far more information given than in the making of and it is delivered in a far more informal manor, all the protagonists sitting in a room and discussing their memories of the venture. What comes across is that all involved had a fantastic time making the film and all thought is was very special and were glad to be involved.

There are seven additional scenes, though no explanation for there excise. Most look to be superfluous material cut for timing, though one or two look to be of such poor camera angles that they were deemed unusable. The only scene of note is the alternative opening; which show cases Abrahams desire to win, and his distaste for unfair treatment, though shown to far better effect later in the film, hence its obvious removal.

The theatrical trailer as a rather intrusive American voiceover, but other than that is a standard affair.

Disc one starts up with a Fox montage of trailers and it is this that has given this release its PG rating; the actual film is still a U. Chariots of Fire is a finely crafted film, being both emotionally engaging and dramatically exciting. The story of these two men speaks volumes to us all about spirit and determination. As a period piece it is extemporary in its detailing, and as a story it is timeless. This 2 disc special edition contains a wealth of information; a “good as it's ever going to be” transfer with exceptional sound and a bucket load of extras as well. What more could one ask for?