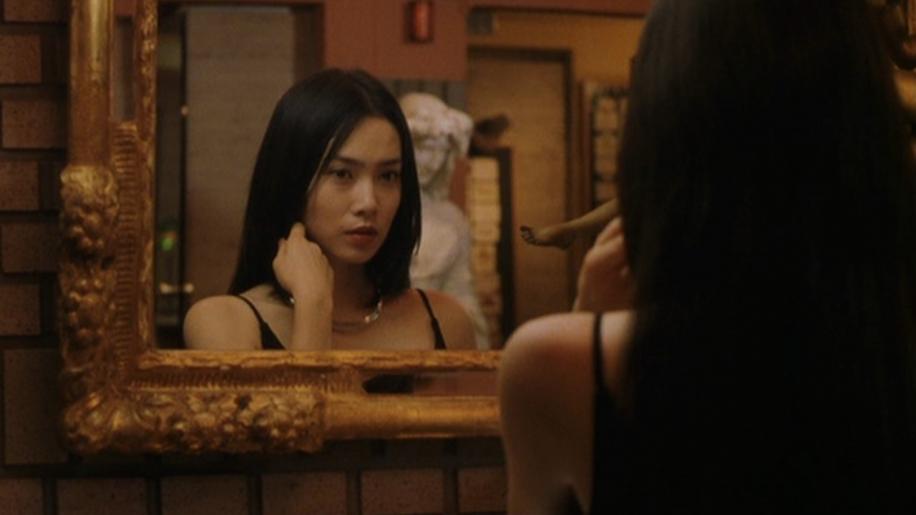 I have to say I was quite surprised by this movie. Having not heard anything about this film I stuck the disc in the tray and with an open mind sat back with intrigued anticipation.

How to describe this without giving away the plot and spoiling the film is a hard one! Suffice to say that the basic premise of this film is that the wife of a wealthy businessman is kidnapped and held to ransom. The police get involved and attempt to trap the would-be kidnappers. If I tell you any more then this would ruin the film. There are a number of unexpected twists and turns reminiscent of a 'Tales Of The Unexpected' theme, if anyone remembers the 1980's Roald Dahl television series! The story jumps about between current events and past events that slowly unravel this convoluted storyline. It's shot like a low budget Pulp Fiction, with segments of story that piece together to slowly reveal to the viewer exactly what has happened. It's a clever film and I found it a refreshing change to the usual run-of-the-mill storyline.