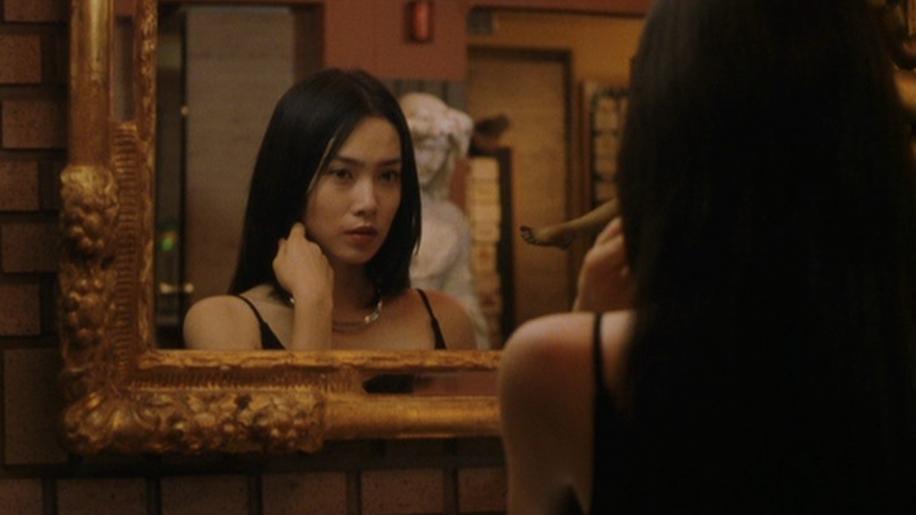 The picture quality was fair on this. It certainly was not outstanding and appeared a little soft in general. There was a bland look to the colouring as well throughout the film. Colours appeared fairly dull, coherent with the look of film recorded in the late 70s. This may well have been applied purposely as it makes the action look and feel a lot more gritty and real life. I actually feel that this benefited the film more than coming over as a flaw in the transfer, but still can't help thinking that it wasn't purposely done.

Overall it was not your usual blockbuster transfer but it is not inferior enough to mar your viewing and does not really offer any distraction. Sound is both available in Dolby Digital or DTS. I chose the Dolby Digital track to watch the movie and this proved an adequate accompaniment. There were a number of musical pieces that were presumably played to increase the tension in the film. Whilst I could understand the idea I was not particularly taken by the majority of these, what only could be described as, 'wailing' instrumental pieces. I thought they gave the film a bit of a low budget feel as they could well have been composed by the director's children after a day's music lesson at school. There are a number of extras on this disc. The first is three short films by the director which runs for little over an hour. The second and more interesting extra is a behind the scenes look at the shooting of Chaos. Somewhat disappointingly this only runs for ten minutes. I would rather have seen a ten minute rare film and an hours worth of behind the scenes to be honest as neither extra holds much interest unfortunately. There is also a trailer for the film and a number of trailers promoting other Asian films. The movie itself is certainly worthy of a watch but if the thought of watching subtitles does put you off then you are better of moving on to the next shelf along. An inventive story shot in an equally inventive way, even if it is a style done before. I was impressed and did enjoy this film. Would I watch it again? Possibly. Would I put it amongst my valued DVD collection? Hmmm, probably not.