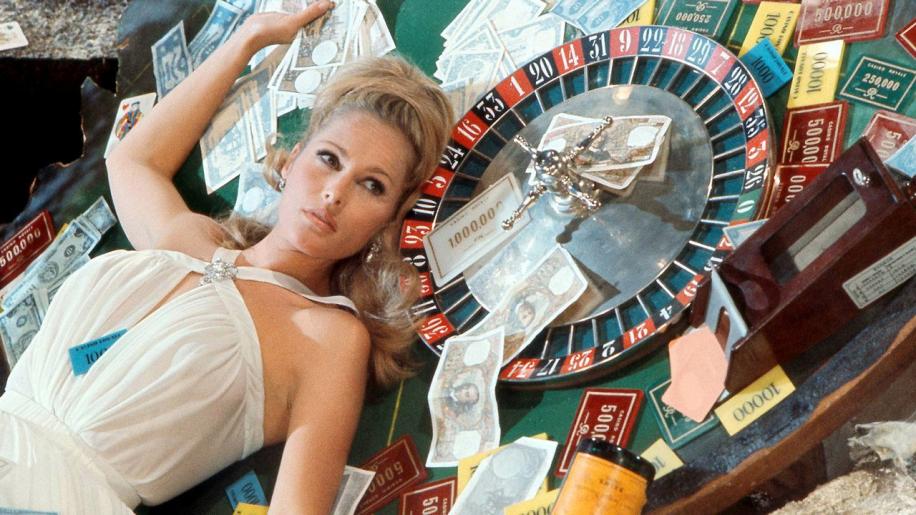 Welcome to the very first Blu-ray double dip. Sony's first release in March of last year was met with high regard for the film, picture and sound, but where were the extras? It was expected that there would be a 'special edition' and what better time to release it than on the eve of the new Bond film Quantum of Solace - I'm sure that was completely serendipitous. As such I don't propose to go into huge detail with this movie section, as most are going to be asking the inevitable question, “Is it worth the upgrade?”, or if you are slightly more cynical, “Is it worth spending more money on?”

When Timmy Dalton first took the role of Bond he was famous for saying, “Half the world love Sean Connery and the other half Roger Moore, by taking this part everyone could hate me; so I did the only thing I could, I went back to the books.” Trouble is, he didn't really. He played, or was forced to by the times, a watered down version, particularly in his first outing. And whilst his second (and actually one of my favourite Bond films) is quite a brutal revenge affair showing a far darker side to Bond than had previously been portrayed; that ruthless streak, that thug in a dinner jacket that was so essential to the books was still missing. It took a further seventeen years to finally get that right. And boy did they get it right with Danny Craig. He is not your typical 'Bond' type; neither suave nor sophisticated, but rather gruff, ruthless and determined; a soldier with a licence to kill and all the baggage that comes with it. His single handed storming of the embassy, his breaking into M's home and hacking her computer, his penchant for married women show a fierce and raw edge, a near suicidal courage driven by an ego that reaches beyond the stars. He is a hard man, one that will not give in to torture or even to save the girl - an unheard of trait in any Bond - you fear this man, he is the 'blunt instrument' smashing his way through. And yet, in all that he has a sly intelligence and a beguiling look that override his unconventional good looks that give him enough charm and wit to pass in the most delightful company. In a time when 'beginnings' seem to be reinventing characters, this Bond is incredibly down to earth; a character that could actually exist in the modern spy world.

It is this 'new' Bond that makes Casino Royale so successful, the broad strokes of the book; the poker game, the torture of Bond and it being Bond's first mission; are kept intact but added to this are the modern dynamics of international money and terrorism that give a realism to the project; no megalomaniac trying to take over the world, no multi-gunned, ejector seated, invisible or submarine cars just good 'honest' under the radar spy work. The violence is shown as brutal, ugly and with consequence both as an international incident and on a personal level. Only once has the latter been shown in the franchise before and poor Lazenby was never a Bond again. I guess what makes this story so accessible is the fact that take the name James Bond out of the frame and you would still have an exciting and thrilling yarn.

So there you have it, a grass roots Bond reinventing and revitalising the franchise for generations of fans, both old and new. This disc contains the same cut as the previous UK release, i.e. inexplicably missing the few seconds of Le Chiffre taunting Bond before his torture. Now onto the good stuff and to try and answer 'that' question......