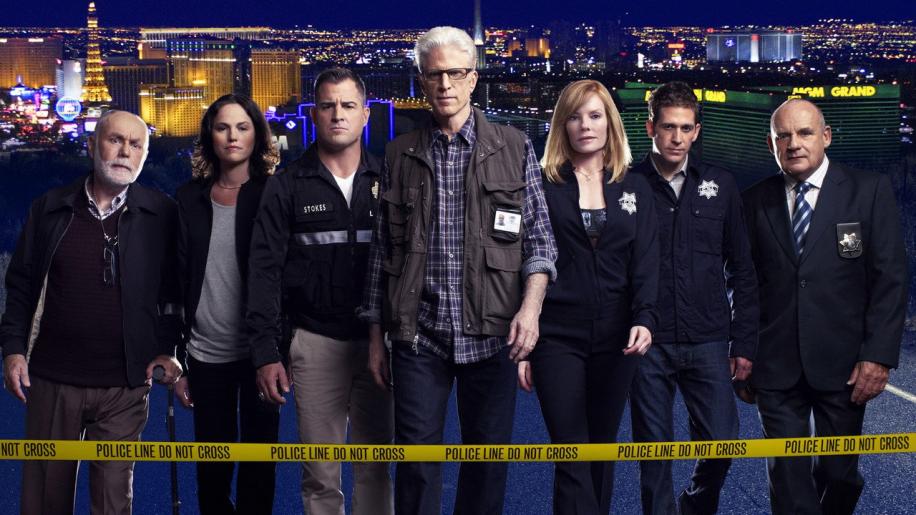 The episodes are all presented with 1.78:1 aspect ratio anamorphically enhanced transfers and easily look like some of the best CSI episodes that it has ever been released on DVD. The detail is superb, with no noticeable edge enhancement, decent clarity and negligible softness. The grain is only present as required by the 'action' sequences and the colour scheme is broad, with all of the colours vividly represented, from the crimson blood red to the green neon of the glow-sticks. Autopsy scenes and lab sequences are suitably clinical and blacks are deep and solid. It is a superior DVD presentation for a superior TV show. This first half of CSI is presented with a decent Dolby Digital 5.1 track. The vocals are presented clearly from the frontal array and we get plenty of effects. All of the smaller ambient noises are well observed and offer up some nice directionality from the surrounds and there are a few noisier 'bang' to bring some bass into the equation. The score is typical CSI, with the occasional song track thrown in amidst the standard instrumental elements and overall it is a decent enough presentation for a modern TV show. The most significant extras are Audio Commentaries on five of the twelve episodes presented here. The Commentaries are for the Season Premiere (Viva Las Vegas), as well as Down the Drain, Formalities, Who Shot Sherlock and the last episode included here, Snakes. Various cast and crew members pop up, including Directors Danny Cannon (also the show's creator), Richard J. Lewis and Kenneth Fink, Writers Carol Mendelsohn, Dustin Lee Abraham, Naren Shanker, Richard Catalani and David Rambo. The most interesting commentaries are probably the first and last, the former because of the presence of the Creator and the significance of the season premiere and the latter because of the presence of the only contributing actor, George Eads (who plays Nick Stokes). Overall fans of the show will be interested to hear all of the background details and trivia supplied by these commentary tracks and five commentaries out of twelve episodes is a pretty high percentage for a standard TV show release.

On the second disc we also get a ten minute Featurette, The Research of CSI: Maintaining the Accuracy, where they look at the research that they do amongst the forensic community in order to make the stories accurate. We hear from real forensics experts about real-life cases which many of the episodes were based on and also get comments from key crew members who hounded these experts into contributing. I have always enjoyed both CSI and CSI: Miami, but the dreaded changes made in the fifth season of CSI put me off it somewhat. Upon reviewing and revisiting the first half of the season, I have found it still to be good, solid crime-solving drama, with plenty of character developments thrown into the mix (even if I did not agree with all of them). With decent video, audio and extras to tempt fans in, you should be aware that this is definitely a release which is going to require a subsequent purchase, because if you have this first part of season five, you are going to need the second part to tie up all of the significant loose ends.