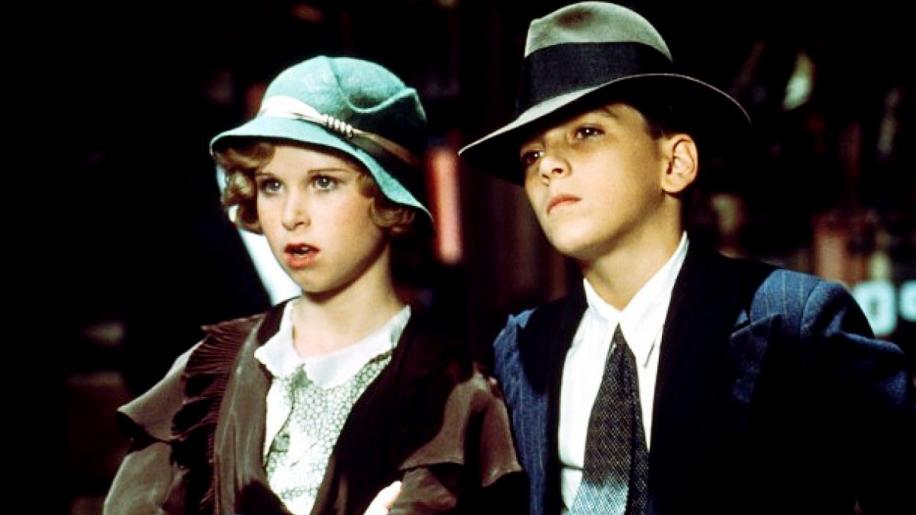 One of the few great 1970s musicals, Alan Parker's Bugsy Malone is a gangster film like no other. Starring a cast of juveniles, the film is set in New York, 1929 and follows a war between two rival gangsters (played by John Cassisi and Martin Lev). Against this backdrop of flan-flinging violence, Bugsy Malone (Scott Baio) falls for singer Blousey Brown (Florrie Dugger) but has to deal with the interventions of seductive songstress Tallulah (Jodie Foster) who has her own plans for him.

The film has been released on DVD in the UK once before, but that budget release offered little for fans to get excited about. Thankfully, Carlton has rectified that with this impressively priced Special Edition release. The non-anamorphic 1.66:1 transfer is remarkably clean with very little grain and no artefacting, and the stereo soundtrack is pleasingly active and copes very well with the film's musical numbers. What is really surprising, though, is the extensive selection of extras that includes a feature-length audio commentary track by Alan Parker, teaser and theatrical trailers, a promo reel, a character guide, an animated gallery of promotional stills, an animated gallery of comic art, a multiangle comparison of pre-production art, the comic and the film, and trivia notes. What more could you want? Custard?