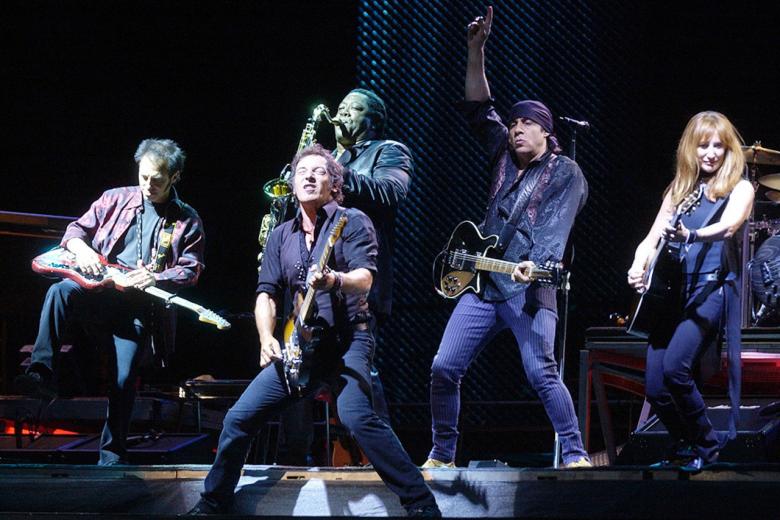 Having played 120 concerts in 82 cities around the world as part of their hugely successful The Rising Tour, Bruce Springsteen & The E Street Band were filmed live in Barcelona, Spain, at the Palau Sant Jordi, on October 16th 2002. The complete performance is included here on this Sony Music 2 disc DVD release.

Also the title of a Bruce Springsteen CD, The Rising is a heartfelt musical tribute to the 9/11 Twin Towers tragedy, and many of those new songs were included as a mainstay of the band's live performances on The Rising Tour, combined of course with perennial classics from the Boss' repertoire.