What if Superman was evil? 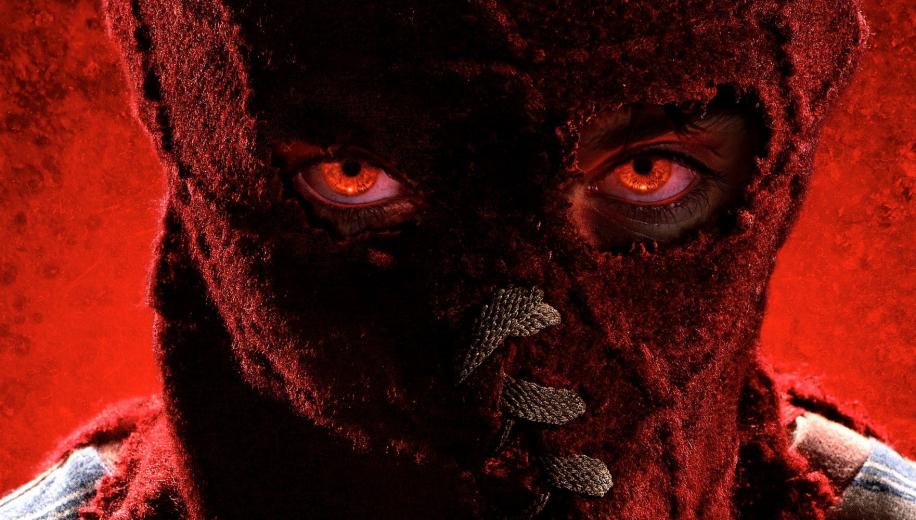 As we all know, superhero films are very much ‘en vogue’ for Hollywood right now – the bigger the franchise the better - so it's quite surprising that the 'anti-superhero' film hasn't become a huge genre in its own right.

Films like the Unbreakable trilogy, Watchmen, the Kick-Ass films, and Super spring to mind, but we haven’t been saturated with them. For that reason alone, Brightburn presents as a refreshing take on popular cinema – the concept is sort of a riff on “what if Superman was evil?”, and also plays on the horror genre’s preoccupation with young, creepy kids. When you think about it, superheroes – with their strange powers, propensity for rash actions and frequent clashes with death and destruction – are perfect horror fodder.

In Brightburn, Tori (Elizabeth Banks) and Kyle (David Denham) are a husband and wife trying desperately to have a baby without much luck. A bizarre twist of fate delivers them a baby boy – or so it seems – who they take in and raise as their own. It’s not until Brandon (Jackson A Dunn) approaches puberty that things start to take a turn (we’ve all been there, am I right?). As it turns out, Brandon is an alien who possesses incredible strength, creepy sleepwalking and big outbursts of violence. Oh, and levitation, laser eyes and telekinesis, too… classic teenage stuff.


What if Superman was crossed with Carrie and Damien and a couple of other supervillains?

The film leans quite heavily into your more standard jumps, gore and big bangs to begin with but, once it hits its disturbing stride, it develops into an original, if one-dimensional, chillfest. Brightburn’s tone is a unique mix of anxiety, horror, sci-fi and terror with a touch of an arthouse sensibility, and director David Yarovesky maintains a taut sense of dread blended with subtle humour. On the humour note, the script could probably have used a little more levity to break up the almost unrelenting slashing and crushing and pounding, once Brandon really gets going.

It's a welcome break from the big-budget studio extravaganzas, and while there’s no shortage of spectacle and gore – a scene with an eye will long stick in the memory – the film is quite clearly, from the very first scene, a break from what we’ve been presented with in recent years. This is a film not dictated by a studio’s style guide, and as such Yarovesky and scriptwriters Brian and Mark Gunn have a little more freedom with which to play and can get pretty creative with some of the more graphic moments. A clever choice is centring Tori as ostensibly our point-of-view character for the first portion of run-time. Initially, at least, the camera makes Tori our eyes and conscience and, as such, the viewer lives Brandon’s transformation with her.

Of course, Brandon is the heartbeat of the film and is what carries it along. The concept is a very interesting one, and the film is almost weighed down by the expectation of the idea. The script doesn’t really stray too far from that initial question – what if Superman was crossed with Carrie and Damien and a couple of other supervillains? – but doesn’t really do too much with it. Approaching the film as a commentary on family, as Brightburn attempts to do by framing much of the action through Tori, would have been a fascinating way to go, had the filmmakers fully committed to it. The film’s concept also seems like it would lend itself to subtexts about immigration, childhood, technology, the government and everything else that dominates our news cycle. Whether it’s to its advantage or detriment, Brightburn doesn’t really tackle these issues, instead, setting itself up as a surprisingly violent action film.


Brightburn is a little bit less clever than its premise, and a lot more gory than it first appears

It’s difficult to know how to categorise Brightburn – assuming ‘anti-superhero’ isn’t a fully-fledged genre. It doesn’t boast the consistent anticipatory tension of thrillers or classic horrors, and it doesn’t have any of the morals of a superhero flick. Given that the film’s concept is such an interesting take on our superhero addiction, it’s a shame that we’re not given much exculpatory evidence or even the chance to ponder Brandon’s condition; but then, since when did we flock to the multiplex for answers anyway? In all, Brightburn is a little bit less clever than its premise, and a lot more gory than it first appears – helmed by a chilling performance by young Dunn, it’s a well-made film packed with memorable scenes.

Looking for a dark, dark, deeply dark take on Superman? Sick of all the do-gooder heroes with their brightly coloured capes and conflicted moral compasses? Look no further than Brightburn, for all your disturbing and subversive superhero needs.