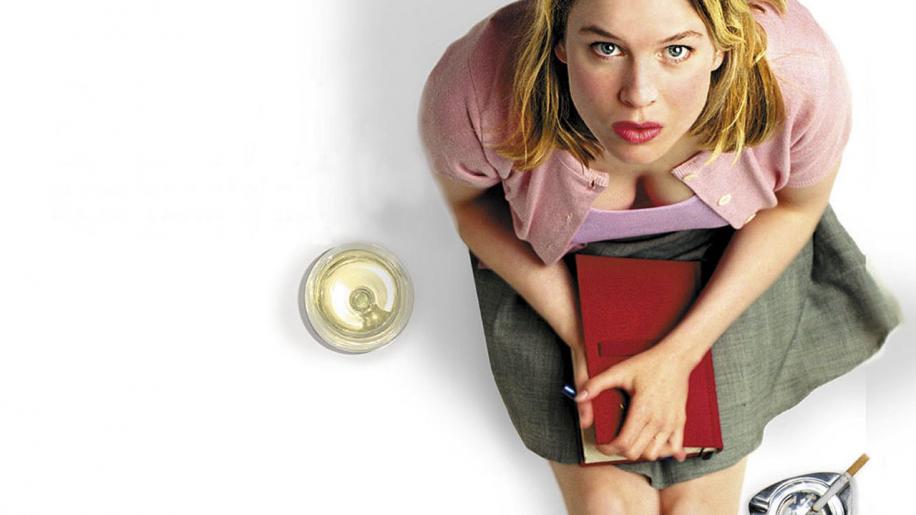 A follow-up to the original Bridget Jones's Diary was inevitable, especially given that Helen Fielding's own literary sequel successfully built upon the first one's premise. (Mind you, I'm just taking the wife's verdict there, having not read either of them, myself.)Whilst Diary was a runaway hit with both the public and the critics alike - not surprising with such a deliciously convincing turn from Renee Zellweger as the klutzy-but-irresistable singelton, an on-form Hugh Grant and the ever-popular Colin Firth backing up the romantic three-way conundrum - the sequel, Beeban Kidron's Edge Of Reason, fell somewhat short of expectations. Unfortunately, the reasons for this are all too apparent. Taking the light'n'fluffy rom-com formula and flinging in all the requisite ingredients could only ever ensure that Bridget's second cinematic outing was going to be little more than a half-baked re-heating of the first serving. The tried and trusted plot seems too content just to lapse into the same old situations and contrivances - Bridget now suspects Mark Darcy is cheating on her with his secretary and, after a good many low-brow, embarrassing exploits she ends up in Thailand. Where, before you can say “Big Knickers!” here comes Grant's old flame, Cleaver to spice things up.

While the basic element of the constant love triangle is essential to prolong Bridget's misadventures, it is the movie's distinct sense of laziness that really disappoints. This is from the join-the-dots school of filmmaking with key moments of comic class from the original not simply echoed so much as relocated. I mean we get the new version of the fireman's pole - albeit with a parachute and pig extension - to show off Bridget's ample posterior and, of course, the prancing dust-up between bland-but-dependable Darcy and the charismatic cad Cleaver. That Cleaver is, by far, the more exciting of the two is down not merely to his downright dastardliness but to Hugh Grant's deft delivery of unapologetically relished one-liners. His on-screen chemistry with Zellweger now fits like a glove, the two easily slipping back into their characters leaving only Colin Firth to founder, somewhat, in the rather thankless role of boring old lawyer Darcy.

The handful of admittedly funny set-pieces - Bridget teaching convicts to sing Madonna whilst behind bars in Thailand, the great skiing sequence which, while obvious, is still good value for money and the afore-mentioned sky-diving/pigsty interface complete with Bond's Nobody Does It Better as an accompaniment - are pretty much on the ball, but there really should have been a few more of them to pep things up a bit. This is a film that needs a good slapstick injection! But it's hard to understand quite how such apathy crept in. Kidron is a good director, with Oranges Are Not The Only Fruit and To Wong Foo, Thanks For Everything! Julie Newmar under her belt, and I have it on good authority that the original material has plenty of new stuff going for it, so it can't be lack of ideas or verve to move the proceedings along. Hell, Helen Fielding even had a hand with the screenplay. Yet, there is a same old, same old laxness that persists in dogging the action. Do we really have to go through the whole who-do-I-choose dilemma all over again. I mean, is it true that Cleaver isn't actually in the book at all, making his inclusion here a completely blatant attempt to poach the magic of the original. Still, it's perhaps the kiss of life for the sequel that he did return. However, all is not lost. Kidron's film allows us some great scenery and even a nice CG shot of London's happy folk getting all cosy to highlight the loneliness of a separated Bridget and Darcy. The production has a more polished sheen to it and, if the constant cavalcade of pop songs dwarfs poor Harry Gregson-Williams's score, they do provide a quite ebullient background.

So, funny in places, pale retread in most others. Zellweger and Grant provide the bucks, but the fizz simply fizzles out well before the oh-so-obvious ending. Novelty's worn off now, guys. Let's leave Bridget back in her diary