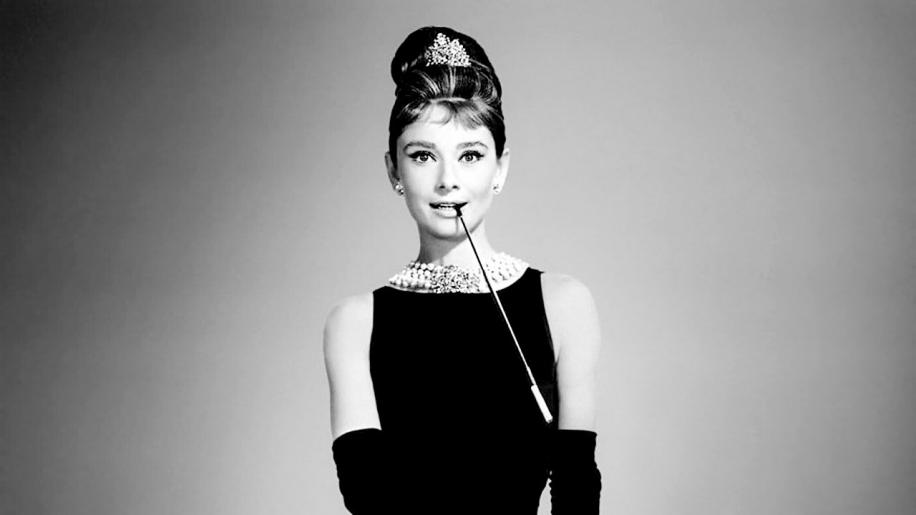 Paramount has provided a theatrically correct 1.85:1 aspect anamorphically enhanced for wide screen TVs picture that quite honestly belies its age. It is not without its problems but for a forty five year old film this image is remarkable, so even though the score reflects is quality by today's standards a true representation would be higher. The first thing that strikes is the colours; all are bright and vibrant, flesh tones are correct, reds, blues and greens coming across as suitable bold and striking when required as only a high bitrate can. Brightness and contrast give rise to some decent black levels, though the film barely uses them. Problems do arise with the detail, for the most part all is fine with a decent edge, even the rain in the last scene coming off well, but there are occasions of softness that creep in. Similarly areas of highlight sometimes come across at over saturated, but this is rare. Digitally there were no instances of compression problems, but there was some clear edge enhancement in places. The print is incredibly clean, considering the age, however there are still instances of damage here and there, plus film grain was evident in places. It should be noted that this is the cleanest print available for the film at this time, far outstripping the 2001 version which was all too dark and grainy. The disc has been given three Dolby Digital sound tracks, English 5.1 and restored mono and French 2.0 mono. Again there has been some excellent clean up of the source material to give a strong and vibrant sound track, however it cannot mask all the problems. First up the theatrically correct mono does a reasonable job, it is nicely clear and suitably tonal but slightly lacking in bass. The score is kept reasonably quiet compared to the dialogue but swells enough to envelop when needed. Unfortunately the track does suffer from background hiss, and the volume doesn't have to be too high before it becomes very noticeable, compounded by the fact that the track is rather quiet to begin with. The French dub comes across as slightly tinnier than the English, also with the hissing problem.

The all new 5.1 track really opens up the sound stage, it is genuine separation and not the type of travesty Anchor Bay is famous for. It concentrates mainly on the frontal array with good left right separation and adding some very good bass. Of course the film wasn't made for six channel sound so there are very few effects, the rears coming into play very occasionally to add some ambiance. But where it does shine is with Mancini's score, here all the speakers get some decent action and it has never sounded better. With a good tonal range and strong bass, there are occasions when it over shadows the 'action'. As with the mono tracks this one too suffers from background hiss, but the volume has to be substantially higher before it becomes an issue, it is also a rather quiet track requiring some volume adjustment. For an anniversary edition there are surprisingly few extras, perhaps a fifty year edition is planned? Anyway first up and what should be the jewel of the extras is a feature commentary by producer Richard Shepherd. Oh dear. There is no doubt that Shepherd is very proud of the film and that he knows a fair amount about the production; however his delivery ruins this talk. He constantly repeats himself, there are literally minutes where he says nothing at all through out the entire run of the film, if you where to condense all he said it would barely make twenty minutes. This really needed another person to keep the flow and momentum going, a film historian, critic, extra, set dresser or anybody because this is a hugely wasted opportunity.

Next up is Making of a Classic, a rather short and sweet featurette that is more of a pat on the back. There are interviews with Shepherd and Edwards, as well as extras from the party scene and Hepburn's son and all gush on how good Hepburn was during the film. At lease producer and director agree on the miscasting of Rooney. The entire thing is rather light and fluffy, more self congratulatory than anything else, backed up by many still photos, particularly of Hepburn, and some film footage. Too short to be of any real depth, but watchable none the less.

Following this there is It's So Audrey: A Style Icon in which designers and others talk of Hepburn's style of cloths and her relationship with Hubert de Givenchy. The piece concentrates on Funny Face and Roman Holiday rather than Breakfast, and follows her fashion choices right through her life. Personally this featurette did little for me, but I can see the appeal to some.

Brilliance in a blue box is a short retrospective of Tiffany's the store, how it started, evolved and its place in the American high street. It's reasonably light on content and most importantly doesn't come across as an ad for the store. Mentions are made about the Tiffany diamond and canary and the fact the only two people have worn it, one being Audrey Hepburn. Easy one watch feature, contains a few clips for the film as padding.

Audrey's letter to Tiffany's is a recital of Hepburn's introduction to the 150th anniversary book about the store, not sure why this couldn't have been included in the above featurette. There is no doubting the quality of the film, it is the classic everyone purports it to be. As a DVD upgrade I personally think it is worth the investment, the improved picture quality and restored sound themselves make that statement, but when you consider the extras, short and off the point they may be, it is still a decent package. Personally Moon River has never sounded so good, and that for me is worth the asking price alone.