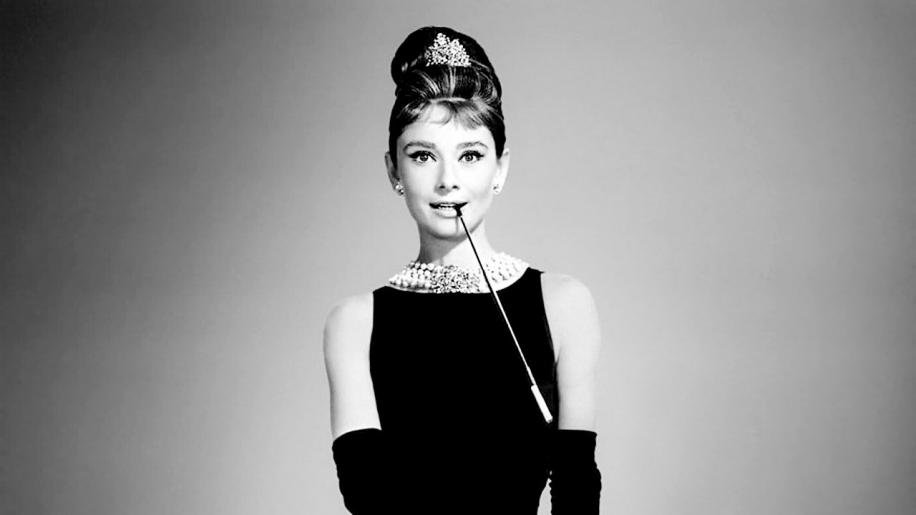 So I was thinking, what is the difference between a classic and a masterpiece. Dictionary definitions don't really help much the former being “belonging to the highest rank or class; having lasting significance or worth; enduring” the latter “an outstanding work of art; greatest work, as of an artist; something superlative of its kind” to my eye pretty much the same. However, is there a clear distinction when talking about the motion picture? Or can the two terms apply equally to a specific film? As with art, I think the answer is subjective; depending very much on the individuals own interpretation. There are no hard and fast rules about what qualifies as 'classic' or 'masterpiece' but there are generally accepted standards. One of those standards, at least for 'classic' has always been Blake Edwards' Breakfast at Tiffany's. If you take the dictionary definition literally then it describes the film down to a tee; little wonder then that Paramount felt it necessary to release an anniversary edition five years after their initial release. And even now, some forty five years after its release Breakfast at Tiffany's still has the charm to win over even the most jaded of viewers.

Audrey Hepburn, in a career defining role, plays Holly Golightly, a high class 'escort' who flitters around the high life of New York's elite clientele on her quest to marry into money. George Peppard plays Paul Varjek a young writer and kept man to the whims of Mrs. Failenson (Patricia Neal). When Paul moves into Holly's building the pair strike up a close friendship with mutual benefits to both, Holly sees her brother in Paul, even calling him Fred, Paul is invited into Holly's circle and sees in her a kindred spirit. Both are being kept, both want from life, but their journey towards each other is a very bumpy road. Be it Holly's family ties, her indictment for her association with a mobster or Paul's confessing his true feelings there always seems to be one obstacle or another in the way; when in fact there is only one.

There has been much made of the fact that Edwards' treatment of Truman Capote original novella toned down much of Holly's character, specifically her prostitution. It is also no secret that Capote always envisaged Marilyn Munroe as the part, witness Holly's impromptu photo shoot outside the police station after her arrest as a tiny vestige of this. When Hepburn was cast, she used he clout to bring Edwards on board, John Frankenheimer was already attached, and one wonders what a Monroe/Frankenheimer collaboration would have been. Certainly a far darker movie and one that perhaps wouldn't have stood the test of time as Edwards'. However all that is speculation for it is Edwards' movie that everyone knows, and everyone wants to know. His handprint is spread throughout the screenplay, be it the grotesquely inappropriate Mr. Yunioshi (Mickey Rooney) in a combination of Cato and Clouseau or Holly's party the fore runner for many such scenes, and even an entire film, in later years.

In 1961, Edwards was still an up and coming director, his grasp of light comedy enabled a tonal shift of Tiffany's which could so easily have become a far seedier film. Hepburn herself was far more suited to a fun and flirty Holly than the stereotypical call girl Capote wrote about. And her casting proved to be crucial to its success; she carries the film effortlessly, shifting between moods (blues and mean reds) and emotions as easily as blinking. She is a wonderfully complex character, hiding from a past, searching for a future and all the time drifting in and out of the society she so wants to marry into. Her relationship with Paul, or Fred, transcends friendship, in a sea of lost soles the two build a life raft and use it to further their own friendship. The day they spend together doing things they've never done before is a wonderful exercise in frivolity; metaphorically they are taking that first step towards a better life. Unlike today's 'romantic comedies' with their all too familiar plot lines and predictable outcomes, Tiffany's weaves an emotional tapestry that is constantly at the point of unravelling. Even though it hits the right notes and in essence follows the same predicticallity it remains unpredictable, there is never that assurance that it's all going to be ok in the end. The final scene in the rain with the cat is raw emotional power, Hepburn's performance in the cab is as good as it gets, the turmoil is right there on her face, and even knowing the outcome it is still a relief when she chooses her path.

Of course the film is made all the more emotive by Henry Mancini's Oscar winning score, specifically the song Moon River. Mancini is a gifted composer and whilst my own favourite is the Pink Panther tune, Moon River comes a very close second. This score, like Hepburn's performance holds the film in an emotional stance that modern cinema can't seem to match. This may purely be a function of the era it was made, nostalgia could be considered to cloud ones judgment, though I'm not convinced. There are certainly elements that date the film, for one the amount of smoking, for another Paul's typewriter. But these are purely visual, the story itself remains timeless, the music remains timeless, the performances remain timeless. In Essence the film is rendered timeless. It is without any shadow of a doubt every inch a classic. Of course all the above also renders it far from a masterpiece. There are elements that producer and director wish they could go back and change; but to do so would cut away an element of charm that prevails over the entire structure of the film. It is a glorious example of sentimentality and one that will never loose any sense of its worth.

That said Breakfast at Tiffany's has been around on the DVD format for some years now, is there enough in this new release to warrant an upgrade. On the surface it looks like it is, the original 2001 version is a bare bones release and with a simple but effective set of extras on this disc there's reason enough right there. So let's take a closer look at the disc in detail.