Born To Be Bad DVD Review 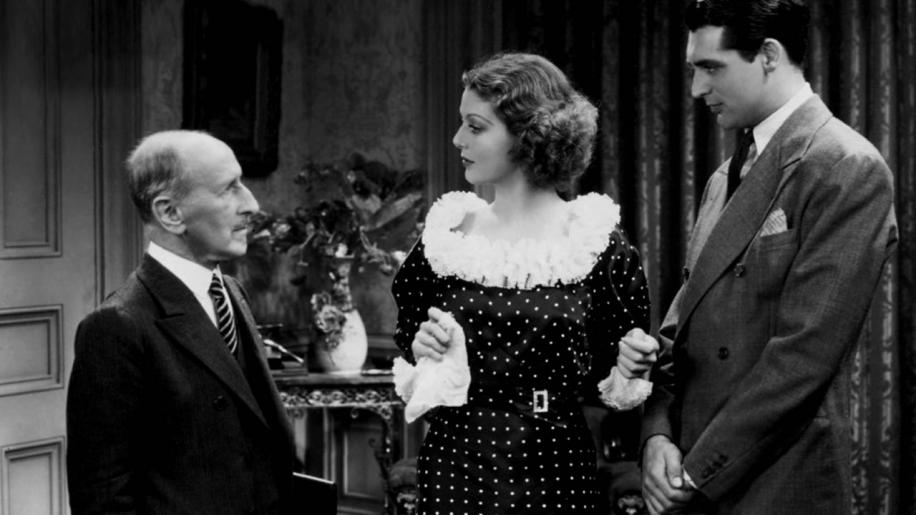 This full screen presentation has that flickering effect that very old films have. You may be familiar with what I mean if you like anything pre World War 2, like 'Laurel and Hardy' for instance. It's not off putting, but it does remind you that what you're watching is very old, and this is an oldie alright, released in 1934. On the one hand this film's presentation is perfectly watchable, especially considering it's age, but on the other it is not very good. It's not very clear, it jumps, it's contrast is bad, there's little to no shadow detail, there's artefacts and it's very grainy.

I have to say I'm scrutinising this transfer like a modern film, but really it's quite amazing that the print of something this old is still watchable and complete. I've seen a lot worse. If you're a fan of this film or a Cary Grant completist then I doubt you would be seriously bothered by this transfer. On it's own seventy year old merits, it's not bad at all. Allegedly a Dolby stereo mix but sounds to me like a 'doubled' mono. The dialogue is clear most of the time but there is background hiss. The whole soundtrack is undynamic and flat. Dull. Just because a film's old doesn't make it a classic.