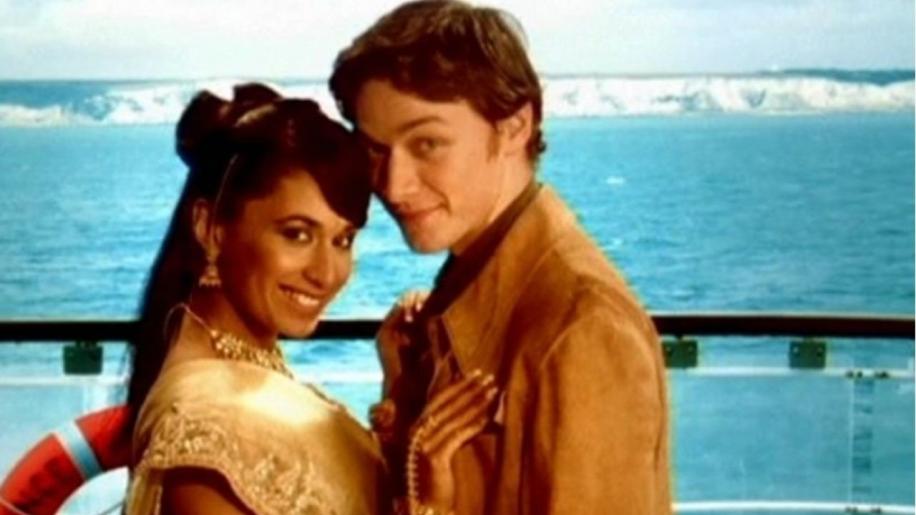 Have you read Romeo and Juliet? Have you seen Grease? If you have answered yes to either or both of the above then the story of Bollywood Queen will be very familiar to you. Throw in a pinch of East is East and serve a week later and you have the essence of Bollywood Queen, a cold tasteless rehash of old ideas done much better the first, second and third time round. It's like week old pizza. You know it once tasted great but seven days spent in the fridge causes the edges to curl and the toppings to go stale.

The story then. West country boy meets east end girl who also happens to be of Indian origin. The rest of the story is soooo predictable that to type it out seems a waste of time when you have already filled in all the blanks yourself. Thrown in for good measure is the occasional song and dance number which are, as the title suggests, of the Bollywood variety. Sung most of the time in Hindi, subtitles appear for the uninitiated.

Written and directed by Jeremy Wooding as a follow up tale to his 1999 film Sari & Trainers the film is not without a certain charm. This is in a large part due to the presence of Preeya Kalidas as Geena, the London girl with family loyalties and youthful dreams. She went on to star in Andrew Lloyd Weber's Bombay Dreams in the West End, and her talents are certainly obvious here. Less convincing is James McAvoy as Jay, the object of Geena's affections. My mother always said not to say anything about someone if I had nothing good to say......Ian McShane of Lovejoy fame pops up in a brief cameo as Jay's father. He must have needed a new conservatory or something.